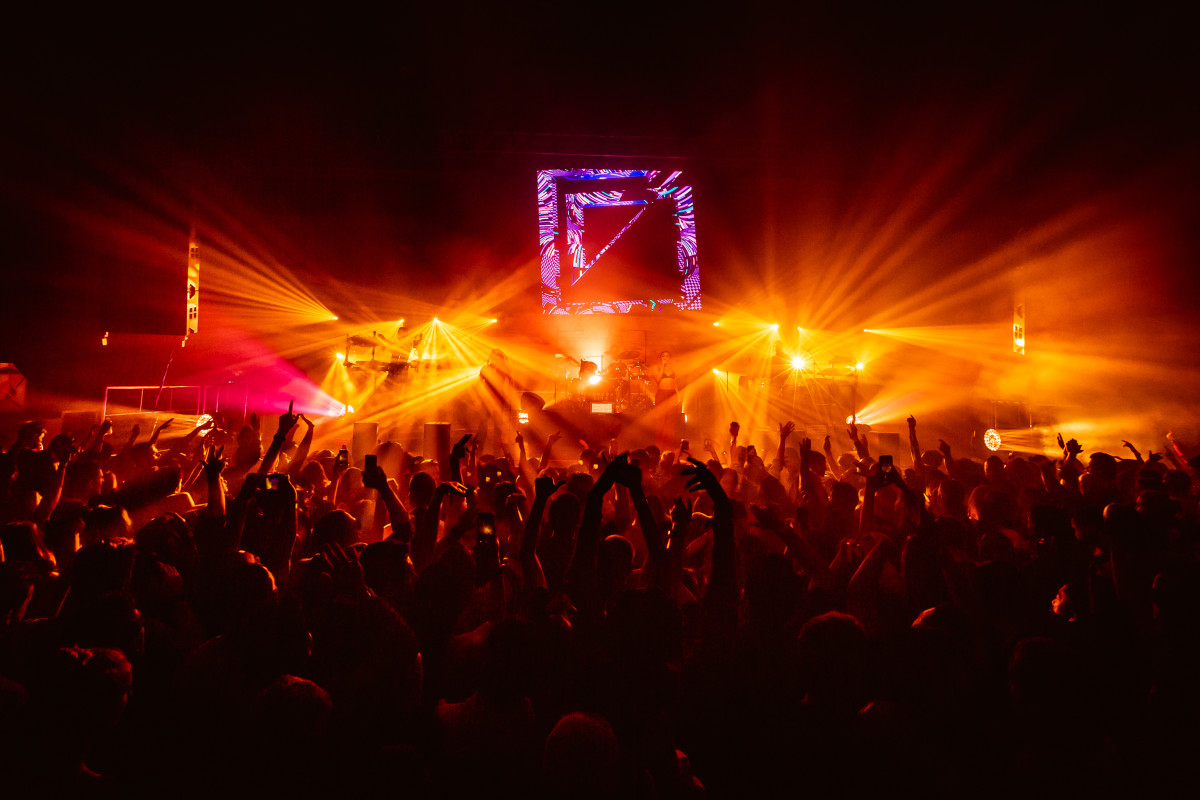 Gorgon City came through Brooklyn last Friday and presented their REALM DJ set, a showcase of artists and themselves as part of their record label created in 2017. Support was put on by Lee Foss, Totally Enormous Extinct Dinosaurs, Kyle Kinch, and Rinsed which made for a packed night with lots of good talent.

The night started at 11pm with Rinsed opening the Brooklyn Mirage, followed by Kyle Kinch, TEED, Lee Foss, and Gorgon City taking the stage at 2:30am. The crowd was generally older than other shows we’ve been to at the venue, and it was also less diverse. We wish the visuals were more vibrant and similar to their live show last year, but it’s hard to compare when the shows were completely different setups. There were less vocals throughout the set, something the duo is known for with their mood-lifting and generally vibrant vocalists. We liked the live edits of their more popular songs which transitioned into drops that felt like a mix of tech house and progressive house.

There was lots of room to move around especially on the upper levels where the breeze helped cool fans down, with a pleasant view of the venue and dancing crowds below.

Gorgon City is continuing to tour across the world throughout the year, so be sure to grab tickets here.