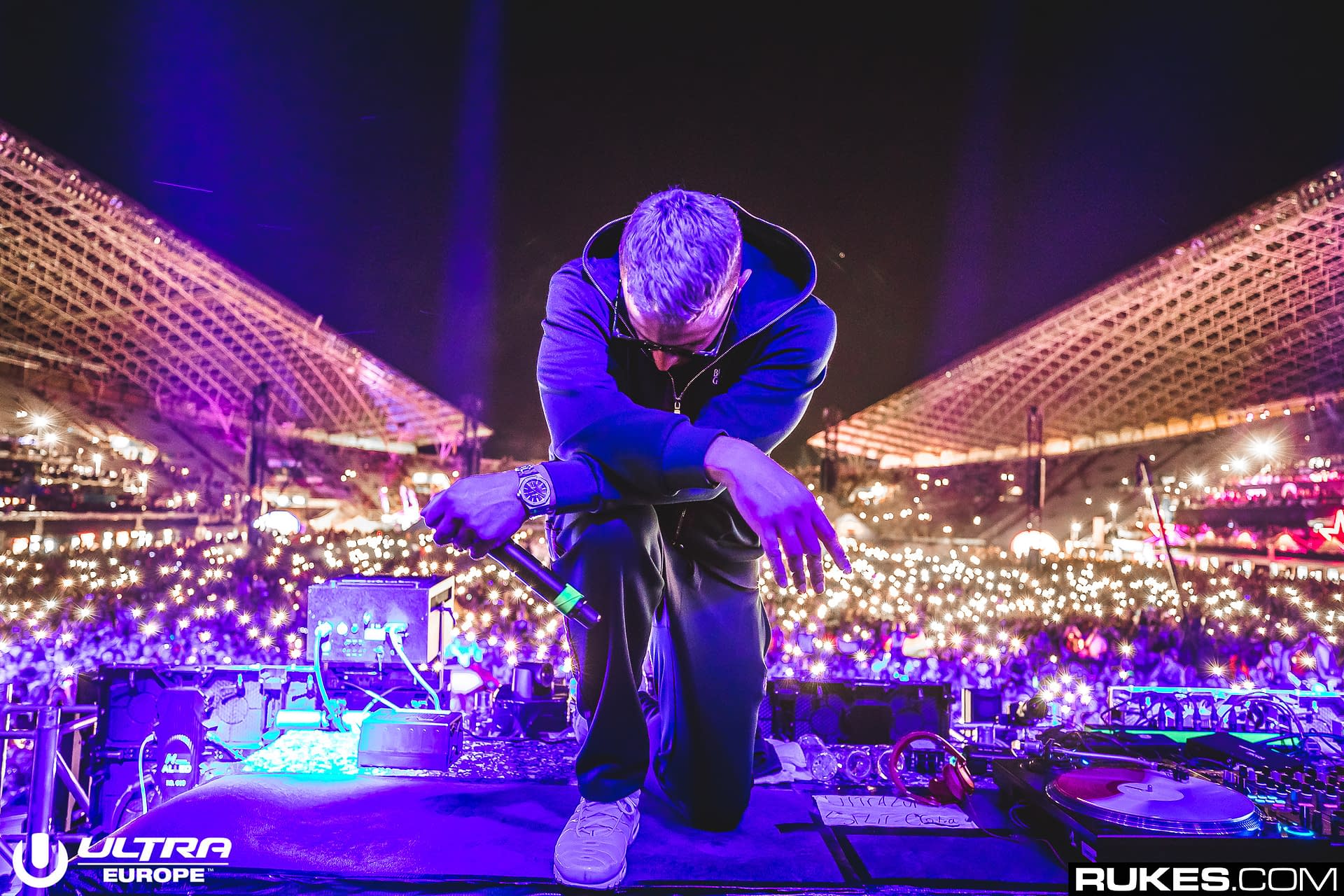 It’s most important day of the week: New Music Friday. With the overwhelming amount of tunes hitting the airwaves today, Dancing Astronaut has you covered with the latest edition of The Hot 25.

DJ Snake dropped his album a day early, which included several standouts—among them is the Sean Paul and Anitta-assisted “Fuego,” and “Made In France” with compatriots Tchami and Mercer. Equally buzzy is REZZ’ newest EP Beyond The Senses, which has finally been released in full. David Guetta joins forces with vocal extraordinaire Aloe Bacc for an instant hit in “Never Be Alone.” Habstrakt makes a fabled return to Monstercat with the cheery “Lasagne.” Meanwhile, Paul Kalkbrenner takes a different direction in his ethereal vocal cut “No Goodbye,” which is his first original tune in over a year. TroyBoi’s V!BEZ 3, Vol. 3 makes for a wild addition to his OWSLA discography; “YAS” is a powerful new addition to already-revealed “WARLORDZ” and “Papi Chulo.” The X Games have tapped Louis The Child to pen a euphoria-inducing official theme song, “Big Time,” and on a similar kick, Above & Beyond and Seven Lions lift the spirits with their new single, “See The End.” Camel Phat and Riva Starr create one of the biggest house tunes of the week in “Crystal Clear,” the title track of their joint EP. Armin van Buuren collaborates with his own Rising Star alias, as well as Alexander Badoi for a melodic and trancey “Cosmos.” DROELOE takes on Petit Biscuit’s “When We Were Young,” transforming it into a low-end masterpiece. Better Lost Than Stupid return for another synthpop-infused number, “Back From The Desert,” while the illustrious Crankdat puts a clever spin on NGTHMRE’s “Redlight.”