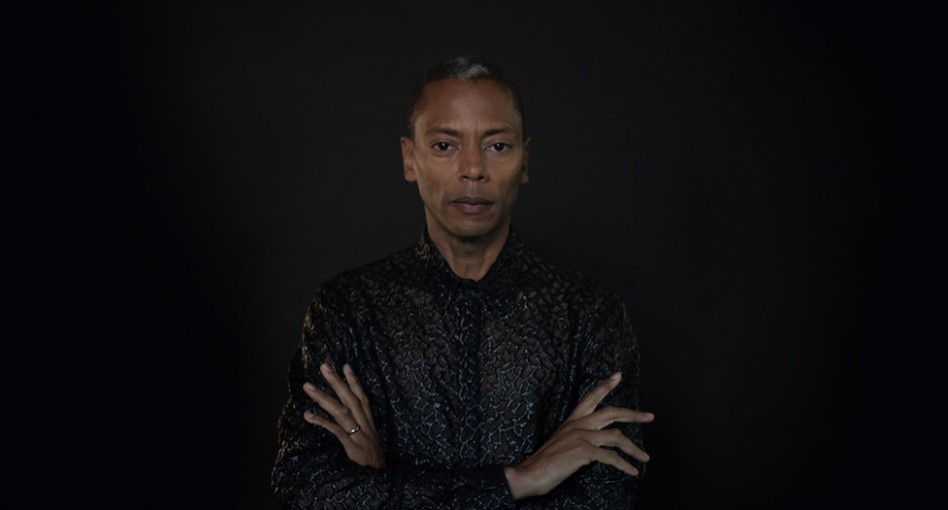 Jeff Mills has announced his upcoming compilation ‘Sight Sound and Space’ is set for release on October 4 via his Axis label.

Jeff Mills offers the following quote on ‘Sight Sound and Space’: “Perpetuated here is electronic music as a guide. Space may frighten us as this gigantic continuum that is detached from us, but we must remember we are part of it….In broadening our horizons, we can truly see and hear what lay in front and beyond us.”

The massive compilation will include 42 tracks split between 3 CDs labelled ‘Sight’, ‘Sound’ and ‘Space’. It will also include a 50 page booklet in which Mills comments on and explains the stories behind each track.

6. The Drive Home – taken from “Woman In The Moon”

7. Parallelism In Fate – taken from “And Then There Was Light” film soundtrack

9. Where The Shadows Have Motives – taken from the Rembrandt Experience soundtrack.

12. Into The Body – taken from “Fantastic Voyage” Soundtrack

5. The Industry Of Dreams – taken from “The Messenger” CD

6. Stabilizing The Spin – taken from “Moon: The Area Of Influence” CD

Shed to release a new EP on Pinch’s Tectonic Recordings