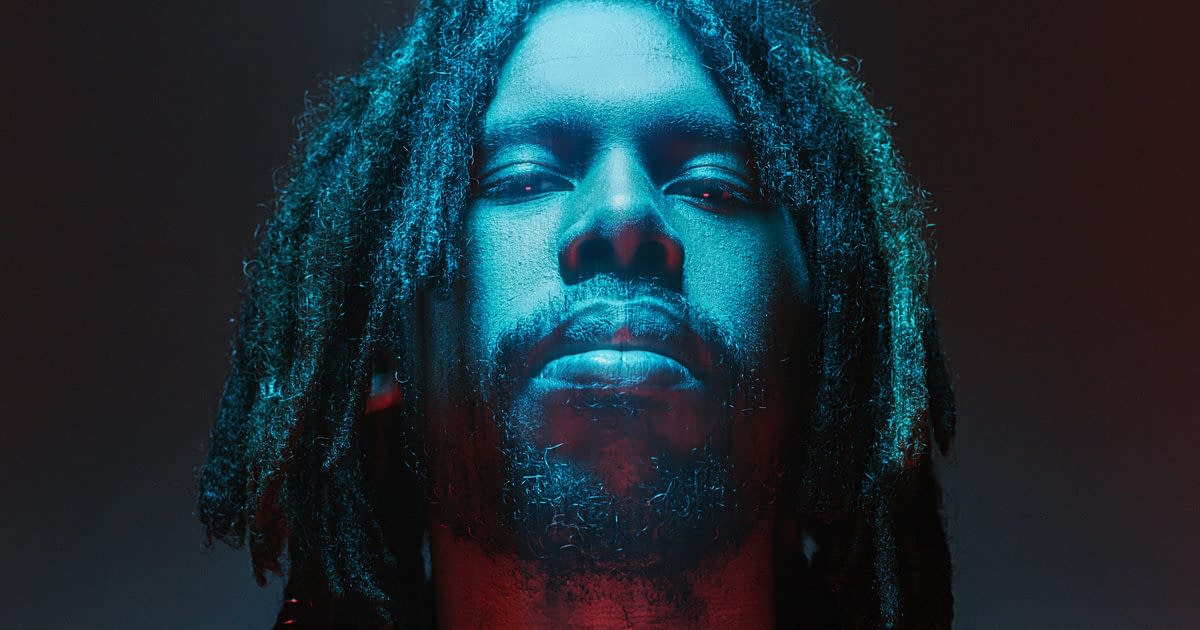 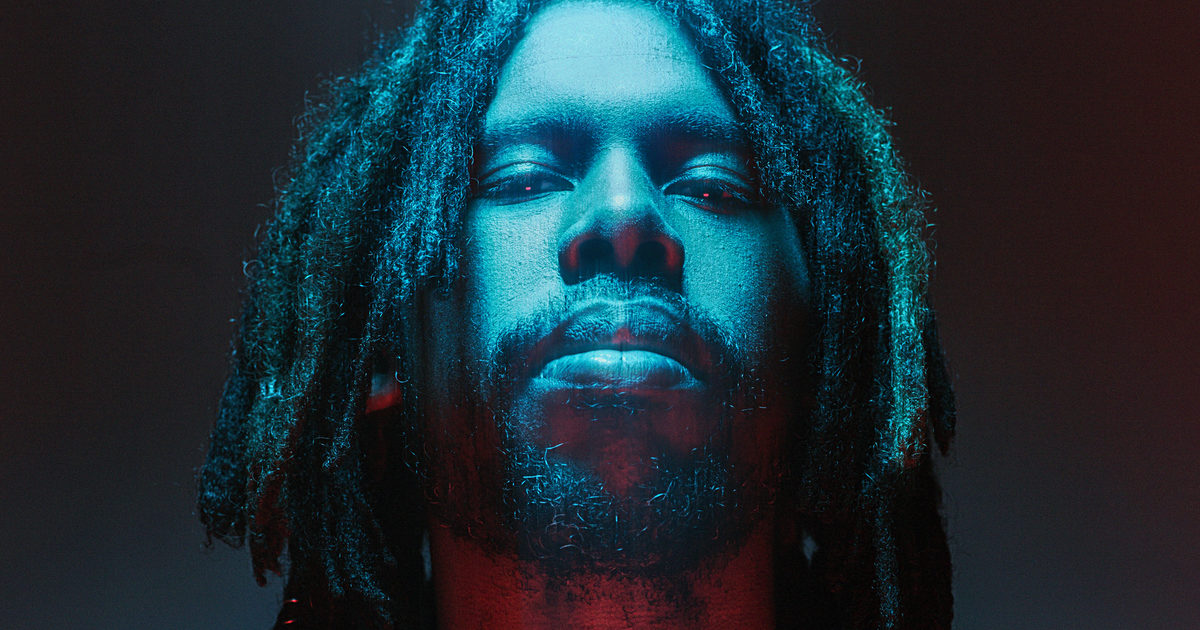 Recorded at Ras G’s Spacebase studio the last time the artists saw each other.

Introducing a new track, ‘Black Heaven’, FlyLo explained that the music was the product of an impromptu session at Ras G’s Los Angeles studio Spacebase the last time the artists saw each other prior to the Beat Scene pioneer’s death.

“The last time I saw G was really special to me, and there was something about the timing I just felt was really urgent to go see him. And partially because I had this idea in my brain that’s been kinda brewing for the past couple years”, explains Flying Lotus.

“I had this idea for a movie, and I really wanted Ras G to be a consultant on it because of some of the subject matter in the film. So, I went to go see him and I told him a bunch about this idea that I had, and he started kicking over some cool ideas, and we started just going back and forth about it. It was really, really cool. He even gave me the title for it, in the end, called ‘Black Heaven’. And, I thought, That’s a great title.”

“Also, that same night at Spacebase, we started messing around with some music, and I pulled out my little keyboard from my backpack and I just started playing some stuff and told him to record it…The next day, he sent me something back, and it was titled ‘Black Heaven’”

Ras_G has left the planet, far beyond the galaxy.
Show us the way to the cosmos my friend.
I will love you forever.
Thank you for your time on earth.