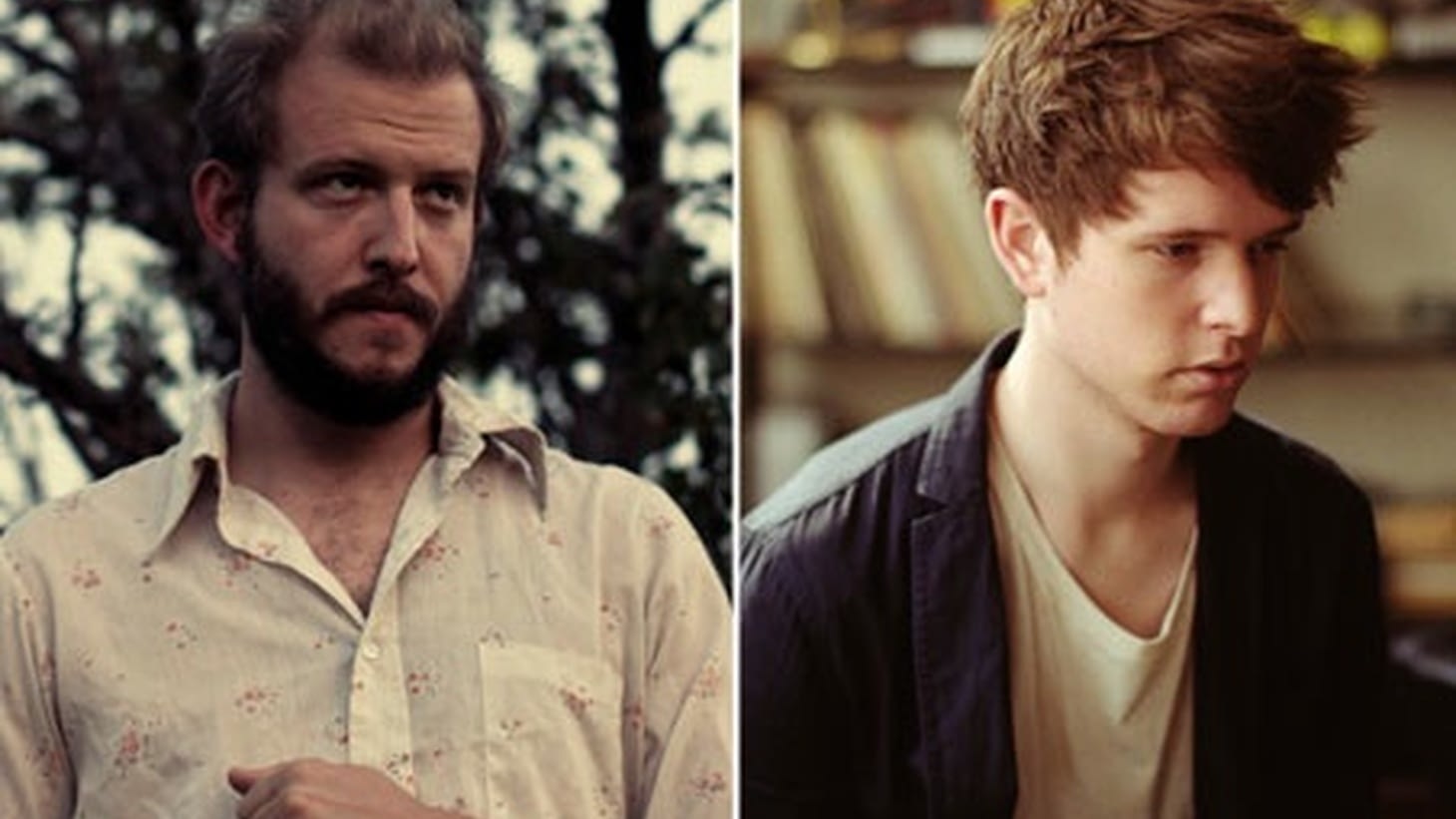 Bon Iver released his album i,i nearly a day early, and the project has already received praise from a large amount of top tier outlets. The 13-piece record has a wide array of all-star collaborators, including a particularly standout number between himself and longtime collaborator, James Blake. Their productive relationship stretches back to 2011’s “Fall Creek Boys Choir,” and this new offering, “iMi,” marks their third joint effort together.

“iMi” is a rich, sentimental piece bursting doused in lo-fi sound design. It appears that James Blake might have played a larger background role, considering his vocal contribution to the tune consisted of a mere two lines. Others working on the track alongside Blake include Wheezy, Buddy Ross, and Mike Noyce. Velvet Negroni, Camilla Staveley-Taylor also contributed their vocals to the mix.

Get ready for AIRFORCE Festival – Destined to Diverge with the...