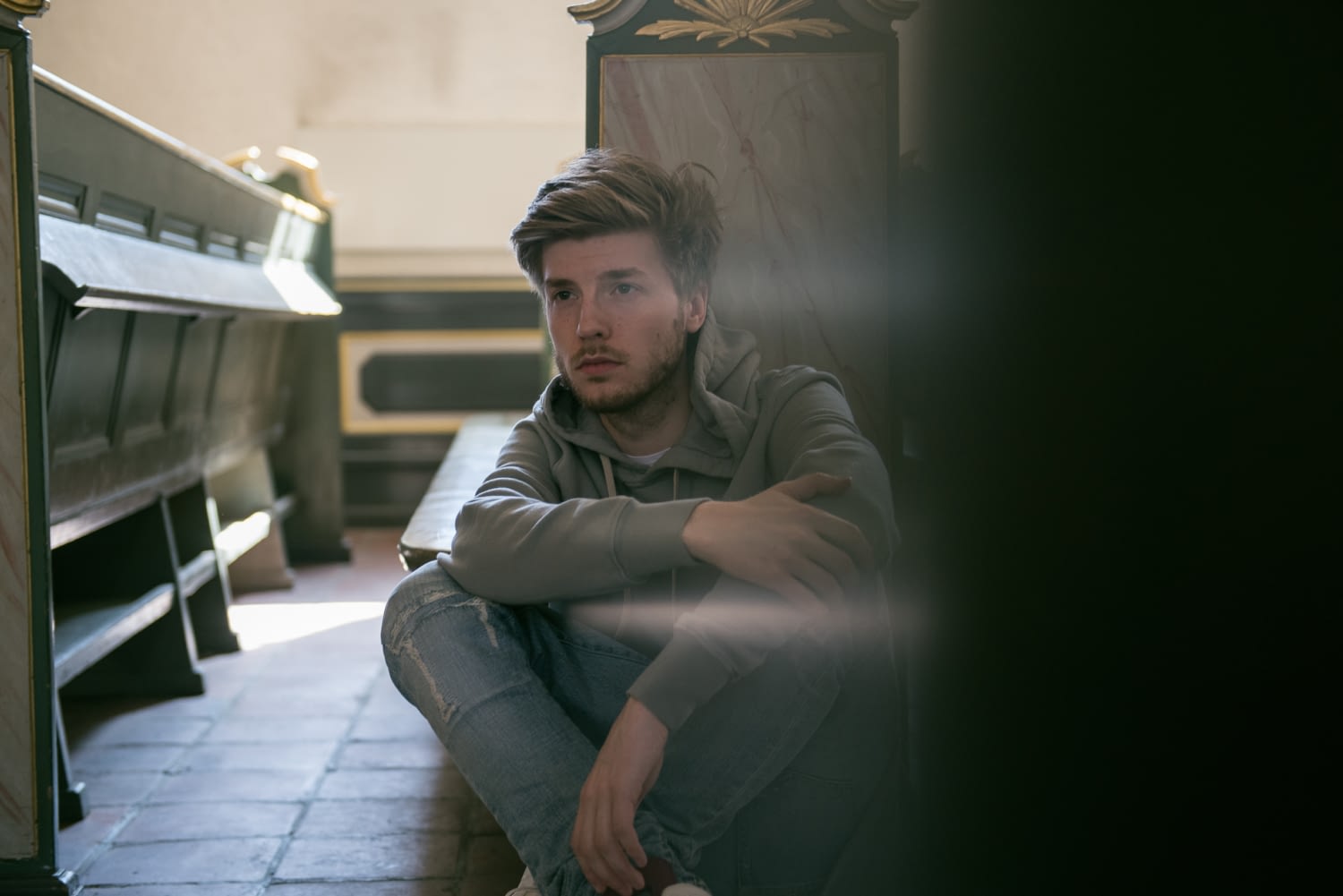 As of recent months, Norwegian singer-songwriter and producer Lido has been making his rounds in the production realm assisting on some of the hottest hip-hop work, but the pivot back to his solo endeavors has finally arrived. Lido took to his social media non-coincidentally on Aug. 8 at 8:08 p.m. to announce he finished his new album, revealing its title, PEDER and tagging a private PEDER account with exactly 808 followers—one of them being Skrillex. On Aug. 13, he followed up by sharing 10 show dates including Los Angeles, San Francisco, Denver, New York, and Chicago for his accompanying album tour, Almost Peder.

Lido’s last solo release, I O U 2, came out in November 2018. A few weeks ago, he revealed producer credits on Chance The Rapper‘s The Big Day after penning album track “Get a Bag.” As a longtime Jaden Smith collaborator, Lido also produced the four opening tracks on Smith’s latest album ERYS — the follow-up to SYRE.

Access the pre-sale for Almost Peder on at 10 a.m. local on Wednesday, Aug. 14 here.