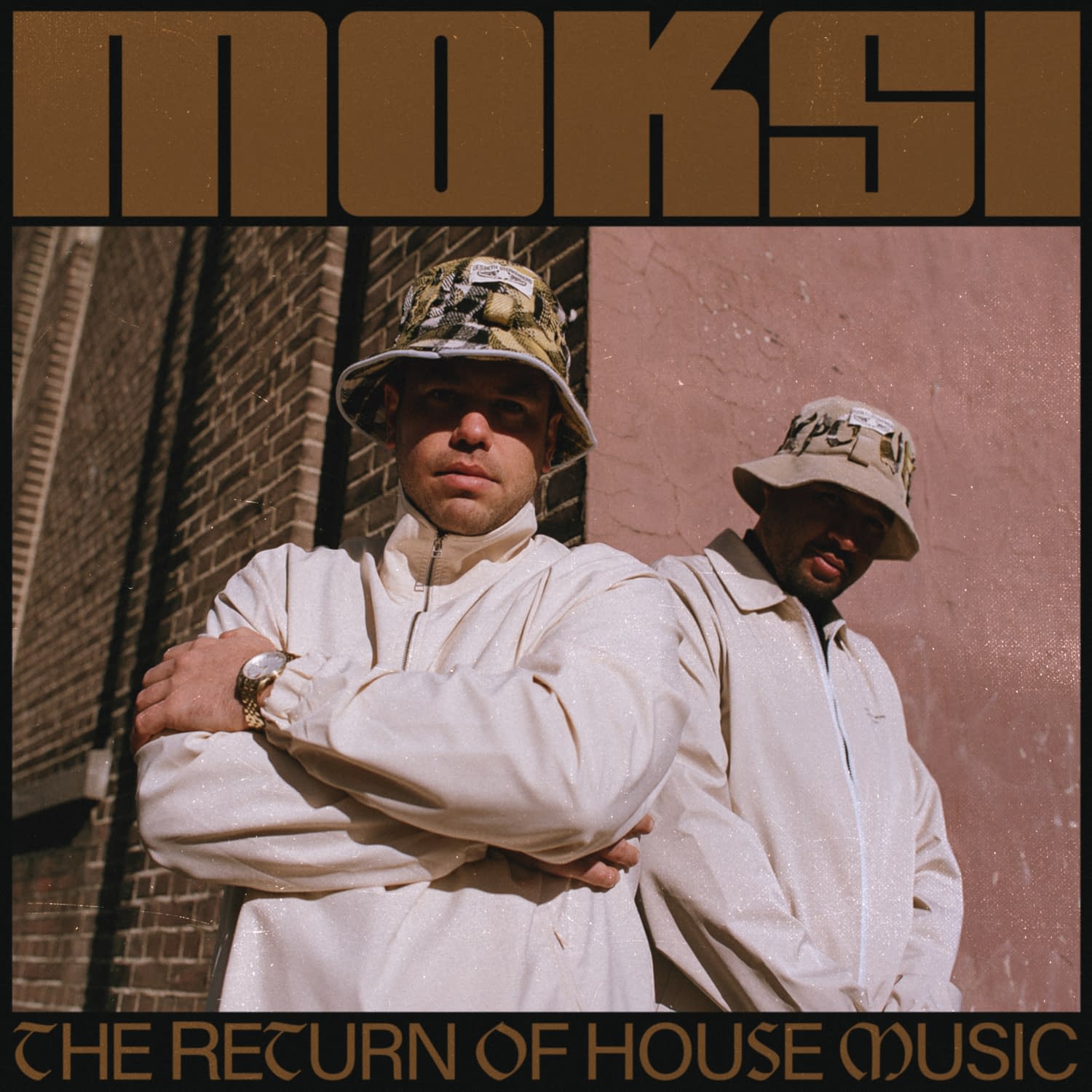 Dutch duo Moksi’s debut album “The Return of House Music” is a diverse, energetic, and action-packed take on the genre that paved the way for nearly every electronic artist in history. The pair have spent 13 years as friends and production partners and, with over 50 singles and countless EPs in their repertoire, it was only a matter of time before they put out their first full length pressing.

The twelve track LP explores the many flavors of “house” that have grown and evolved in the decades since Frankie Knuckles dropped his first set at The Warehouse in 1977. The Dutch duo’s debut has a song designed for any setting. there’s the progressive house of “Doorman” featuring Chace and the g-house styling of Dusty on “Spike the Punch” from deep house to big room and everything in between, Moksi have enlisted the best and the brightest producers including, Chocolate Puma and Ookay, to join them on their beat-based journey. Whether you’re looking for some dancefloor destroyers or main stage anthems, “The Return of House Music” leaves no stone uncovered and no 4×4 overlooked.

The sheer scope of styles alone would be enough to make their debut album stand out, but it is the meticulous and party-ready production style that makes this duo’s first full length an absolute show stopper.

“The Return of House Music” is out now on Barong Family label, founded by Yellow Claw.