“A persuasive pair of parallel worlds for winding up and winding down.”

The two-track LP, Run Me That Soul, marks his second contribution to the label’s growing discography following his Tone/Bay Fog cassette back in 2015.

Samples from both the A- and B-side, titled ‘Locution’ and ‘Overcast’, are streaming below. As the label writes, “‘Locution’ flexes a wobbly equilibrium of dubbed dancefloor energy and amorphous acid while ‘Overcast’ coats the B-side in a smeared gradient of ambient wash and shape-shifting stasis.”

The LP comes on-the-heels of a self-released album, Why is Everything So Pretty published under his AshTreJinkins moniker earlier this year, and a guest appearance on Terry Planet’s 2018 compilation For the Kids: A Benefit for RAICES.

Frequent Motion Ward collaborator Shy (uon) has contributed some kaleidoscopic album artwork, which you can check out below.

Run Me That Soul will be released on September 13 and is available for preorder via Rubadub. 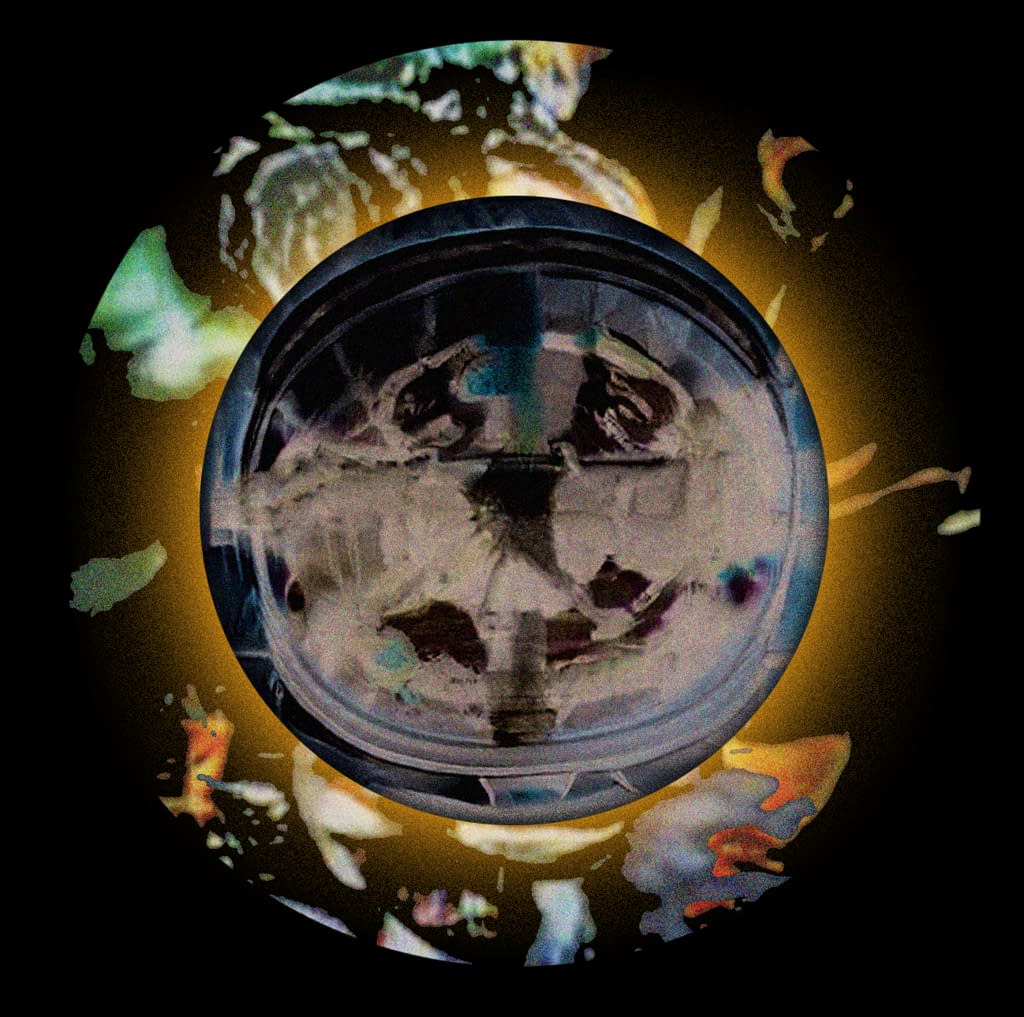 Read next: Los Angeles nightlife is getting its shit together

Jesse Neo and His Story Behind Gemtracks

Proximity and Brownie & Lemonade Roll Out Lineup for Digital Mirage...