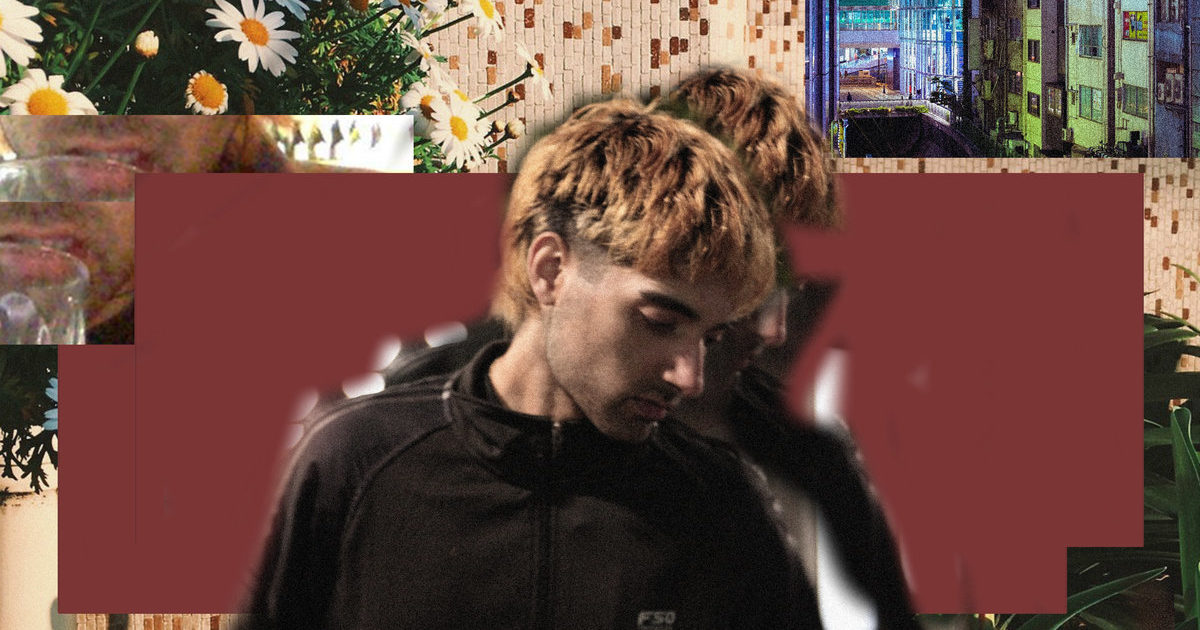 Experimental bedroom pop made with “the laptop listener in mind.”

The label describes the ten-track album, titled Care Work, as a “vision of digital melancholia, determination, and personal rapture.” The digital release will come with an accompanying booklet put together by the artist, which aims to outline the project’s “broad musical (and internet-heavy) influences.”

TT has also published a music video alongside the album’s woozy and auto-tune heavy sample track, ‘Where I’ve Been’, streaming below.

Care Work marks TT’s sixth release this year following stellar EPs and albums from 8ULENTINA, Organ Tapes, and aircode. It will be released on August 23 and is available for preorder over at their Bandcamp.

Read next: 20 under-the-radar club tracks you need to hear from June 2019

The Most Shazamed Dance Tracks in Ibiza This Summer