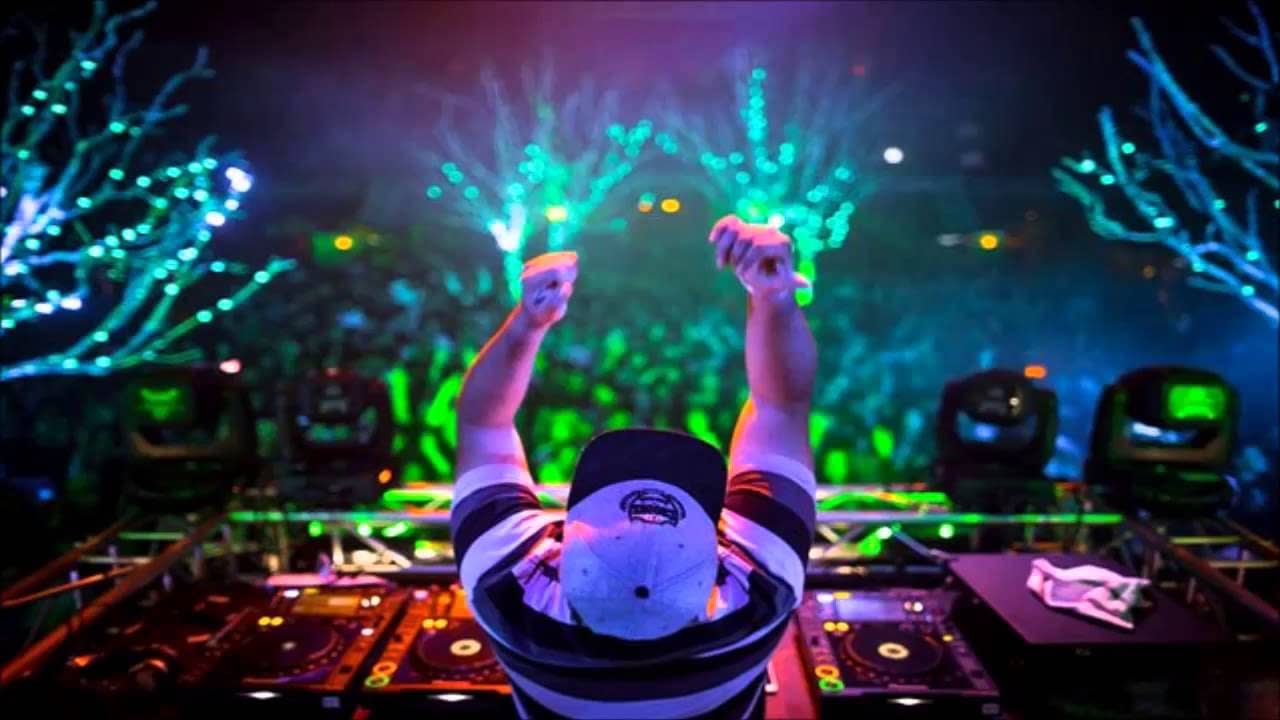 Tomorrow, Deorro officially returns to Ultra Records for another release on the storied label housing. But listeners can hear the effervescent offering today exclusively through Dancing Astronaut.

“Shake That Bottle” follows in the footsteps of the Mexican-American dance floor deity’s previous Ultra efforts, including the pensive, emotionally charged “Obvious,” the nostalgia and vocal chop-laden “All This Time,” as well as his ravenously streamed, pulsing recent electro track with Danny Avila, “Keep It Goin’.” This latest Ultra-approved endeavor, bolstered by Barcelona-bred Hektor Mass, proves a simmering showing of the longtime Spinnin’ mainstay’s affinity for bouyant basslines, with a hint of Melbourne bounce for good measure. “Shake That Bottle” is set to arrive just in time to score the remainder of this festival season’s ill-behaved and well-attended outdoor affronts.

The “Five Hours” producer is currently on tour through North America, making stops along both the US and Mexican club/festival fronts until mid-November. Tickets and dates available here.