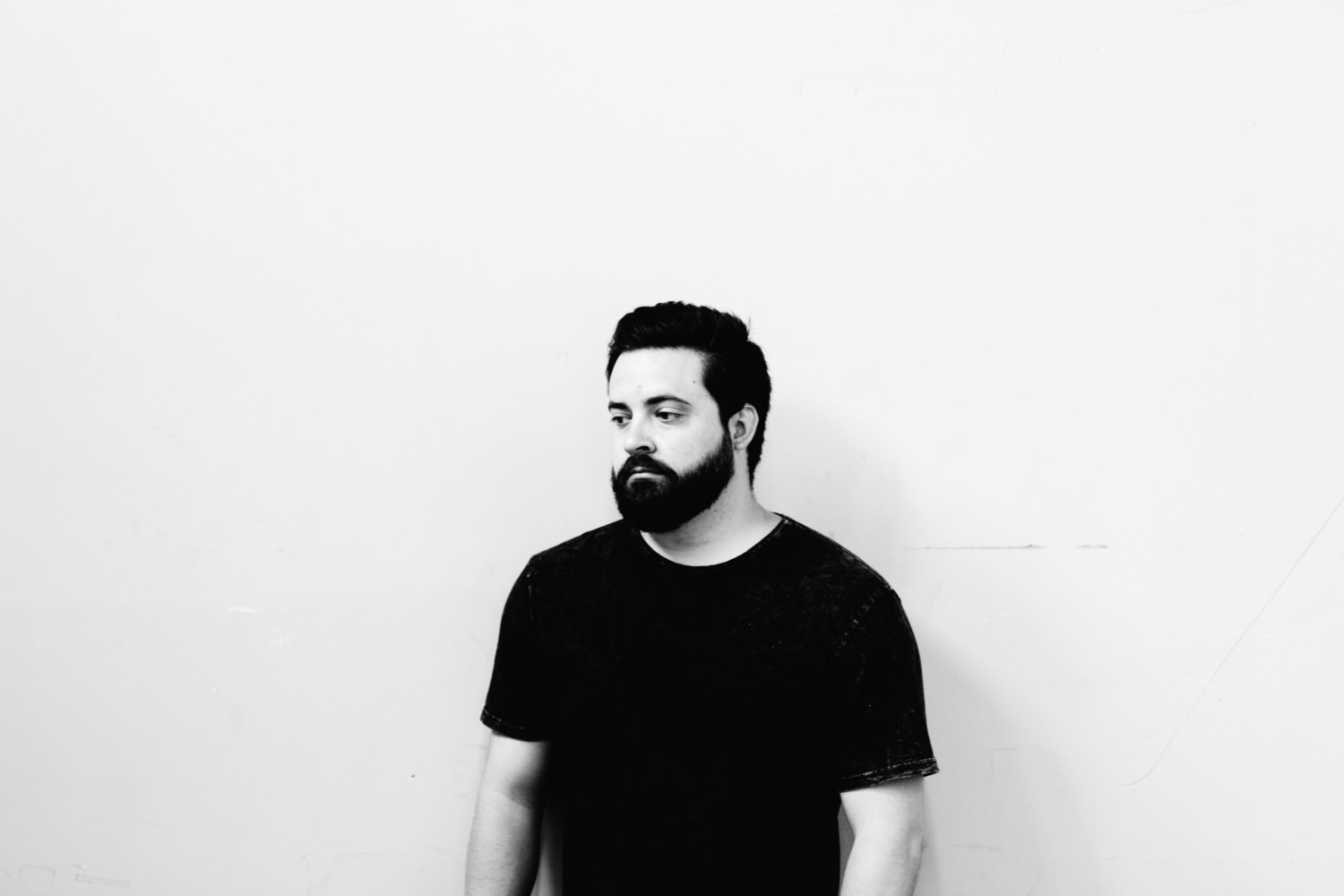 The artist known as HEYZ has only been releasing music for a little more than two years, but he’s been making early waves with high-profile releases like his Schedule 1 EP on mau5trap. Though still early on in his music career, the producer has transitioned to what he calls the “next chapter” of his sound, which listeners can observe in his new Human 404 EP, out Aug. 16 on Bite This.

Over the course of the three-track EP, fans will still be able to observe the shadowy realm of his techno and heavy bass roots, but tracks like “Castaway King” and “Clear” tap into a more vocal-oriented side of the North Carolina artist’s production.

Read our Q&A with HEYZ, then stream the new EP below.

What can fans expect from the Human 404 EP?

Fans can expect for their lives to completely change once they listen to the EP. All personal issues should be erased, debts cleared… if someone was having an issue getting a girlfriend or boyfriend, the EP will immediately make them a sex magnet with a personality to boot that would stand up to a three-hour one-on-one conversation with Matthew McConaughey at a half-empty bar in the middle of nowhere. Truly transformative shit. On the real, fans can expect to hear three (hopefully great) records that are a mixture of strong melodic and cinematic concepts with heavy-bassy backbones and “get-stuck-in-your-head” type vocals.

What does this EP mean to you?

The EP means a lot to me, honestly, it’s a representation of the “next chapter” of the HEYZ project. I titled it Human 404 because the lyrical themes deal with personal relationships and the emotions that come with them. For example, “Castaway King” is a metaphor for when a beautiful girl lures a guy to his demise using Greek mythology to paint the picture of a siren luring in a ship. MAYLYN and her writers killed it… some Shakespeare-type shit, straight up.

What are some of the key differences between Human 404 and the Schedule 1 EP?

Schedule 1 was me at my adolescence of producing, each record was among the first 10 records or so I ever wrote and finished. I think my actual production/writing skills have improved since then, and that should be reflected in Human 404. I just try to get better with each new record. Human 404 is slower, grittier, heavier and a tighter “song writing” wise. You’ll still hear my love for beautiful melodies in both EPs and a focus on thicc boy basslines, but Human 404 is me being truer to myself as a producer. I hope if you have been a fan of mine, or are just discovering me, you’ll enjoy both.

What prompted this “next chapter” in your sound?

It was actually a really specific instance. I played a headline show in LA last year and played a techno set from start to finish. The room was half-full and I felt like I couldn’t get the crowd as engaged as I wanted to. I compared how I felt during and after that set to how I felt playing very small local sets in North Carolina throwing down nasty bass music and how absolutely raucous it made me and the crowd. I had a realization that the music I was making wasn’t quite what I wanted to play in my sets. I started writing Human 404 on the plane ride back to North Carolina with a focus on creating a vibe that could both light up a venue and be an everyday listening experience. Don’t get me wrong, I’ve had some killer techno sets, but yeah, I really enjoy playing and making bass music.

Why did you choose “Castaway King” as the initial single?

I found it to be always stuck in my head and thought it was a good “single-package” representation of the EP as a whole. People I showed the EP to early also gravitated towards that song in particular… there were also many cases of “Clear” and “In My Arms” coming out as favorites as well.

How did the collaborations with MAYLYN and TIAAN come about?

My good friend Joey, who actually discovered my early music and got it signed to mau5trap, linked me with both of them. Both “Castaway King” with MAYLYN, and “Clear” with TIAAN were pretty effortless endeavors when it came to meshing their respective vocals with the instrumentals I was writing. Kudos to both those amazing artists for killing it!

I’m going to keep finishing records. I’m writing some even gnarlier records and actually have another one finished with MAYLYN. I’m going to find a manager and agent and become the world’s most famous and attractive EDM artist on the planet. Once that’s done, we’ll likely be focusing on solidifying my contracts to headline Coachella and Ultra next year if we can get the money right, I’m not stooping below 10 million and an 18-wheeler full of Virginia tobacco Juul pods and Bud Light.

Who are some artists you’re inspired by lately?

I’m really inspired by Porter Robinson‘s all around musical greatness. His melody writing is fantastic and he really has a talent for writing records that will endure the test of time. I also love Peekaboo and his ability to write really stripped down records that smack like a donkey on Adderall (dunno if that metaphor made any sense but it did to me). I also listen to a lot of progressive house like Lane 8 and Anjuna peeps. ALWAYS inspired by The M Machine as well!

What are you most excited about in the electronic music scene right now?

I’m excited about how damn good everyone is. It’s quite frankly annoying but inspiring, because you hear new records every week that make you go “how in the fuckleberry did they do that? How did they think of that?” It seems like electronic music just keeps reaching new heights in terms of quality. I don’t think the bubble has burst, matter of fact I think it’s going to keep getting bigger and bigger… unless country/trap completely takes over and everyone is wearing ass-chaps, boots, and gold chains.

Electric Forest likely to be extended for 10th anniversary in 2020