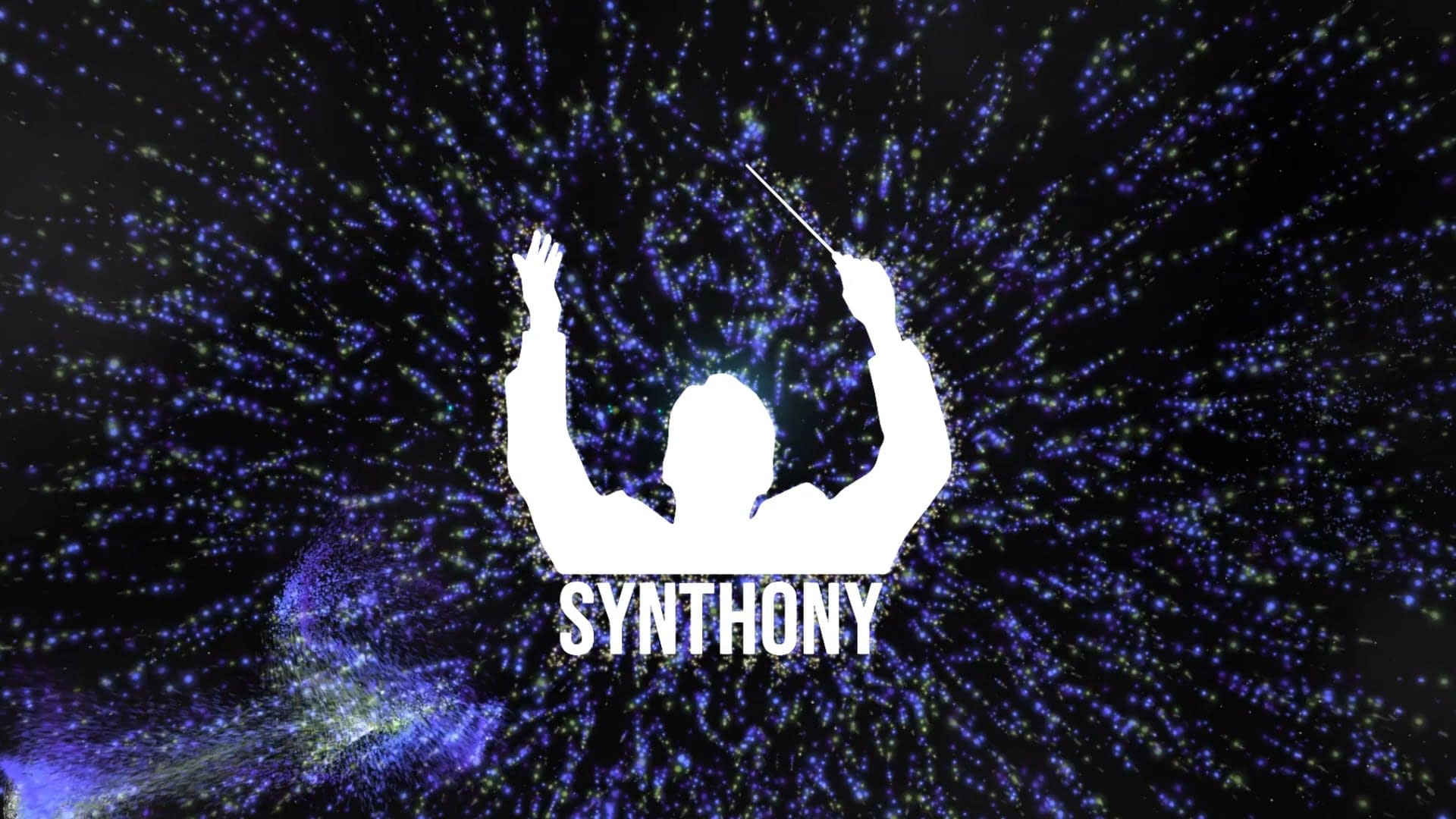 After sold out shows in New Zealand, Synthony made it’s Australian debut this weekend. A unique collaboration between the Brisbane Philharmonic Orchestra, DJ’s and amazing vocalists, the show presents a contemporary orchestral take on dance music classics of the past 30 years.

While the concept has been growing in popularity in recent times, the Brisbane City Hall was a grand choice for this magical evening. Who among us can say we’ve seen our iconic city hall transformed into a nightclub?

The vaulted ceilings and marble floors combined with giant visuals and lasers to deliver an unforgettable evening that took the audience through three decades of dance music, lead by Conductor Peter Thomas.

Crowds absolutely buzzed to tracks such as Corona’s ‘Rythym of the Night’ and Ilan Kidron of the Potbelleez singing ‘Don’t Hold Back’ was a stand out moment.

One of the best part’s of these shows is seeing the usually reserved demeanor of orchestral musicians fall away, resulting in a real crowd connection, not normally experienced in this setting.

Decked out in glitter and just as animated as the audience, the performers ‘danced’ right along with the crowd and Conductor Peter Thomas gave a DJ worthy performance himself.

The scale of effort involved to create such a collaboration can’t be denied. DJ and Conductor teaming up is a unique evolution in music and gives dance music fans a chance to hear much loved tracks in an unexpected way.

The Peanut Gallery Finally Release Their Debut Album, ”˜Tales From The...