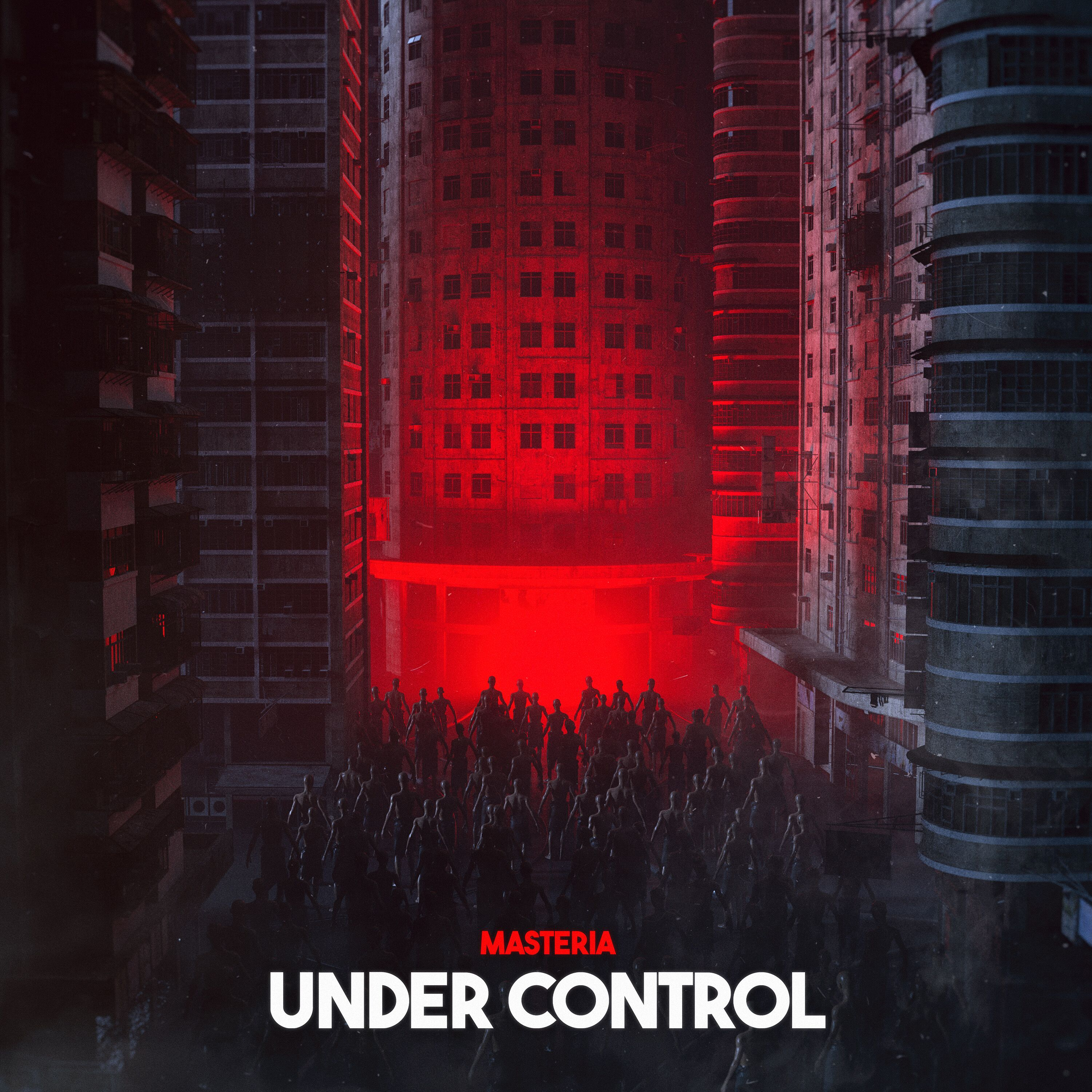 Motor City DJ/producer MASTERIA demonstrates a maleficent take on the bass house subgenre through ooey-gooey, post-apocalyptic mutant vocal chants and robotic growl synths in his self-released tune “Under Control.” In less than a year, MASTERIA’s Stephen Bakarich dropped two extended plays via Tchami’s CONFESSION in addition to two tracks on BIJOU’s Do Not Duplicate Recordings.

Bakarich has even secured a spot on AMFAMFAMF Presents Friendship 2020‘s highly selective lineup curated by the man, the myth, the legend—Destructo. Industry Tastemakers such as AC Slater, Golf Clap, Drezo, Dancing Astronaut, Your EDM and DJ Times have also endorsed MASTERIA’s masterpieces.

“I started with dark, cinematic elements and those lush vocals in the break and had the idea to build both of those up into a huge bass house drop,” said Bakarich. “After lots of experimentation with the bass layers, I’m extremely proud of how this one turned out.”

Groove to MASTERIA’s “Under Control” below.