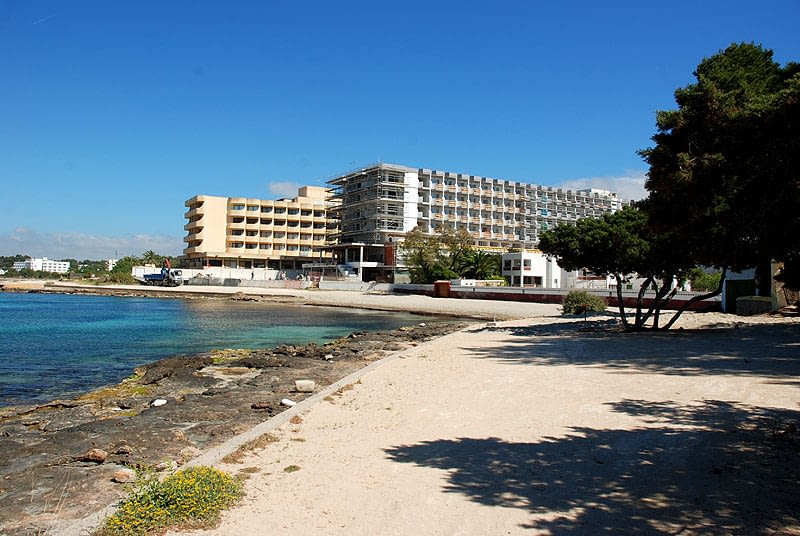 The Sant Josep local council affirmed that Caló d’en Serral will “re-open as soon as the tests confirm that normality has been restored” in a statement addressing the momentary suspension of Caló d’en Serral access. It’s unclear when exactly the beach is expected to reopen. In the midst of the Spanish nightclub mecca’s hungriest touring season, The White Isle’s extensive and international inhabitants should certainly watch where they’re swimming in coming days.