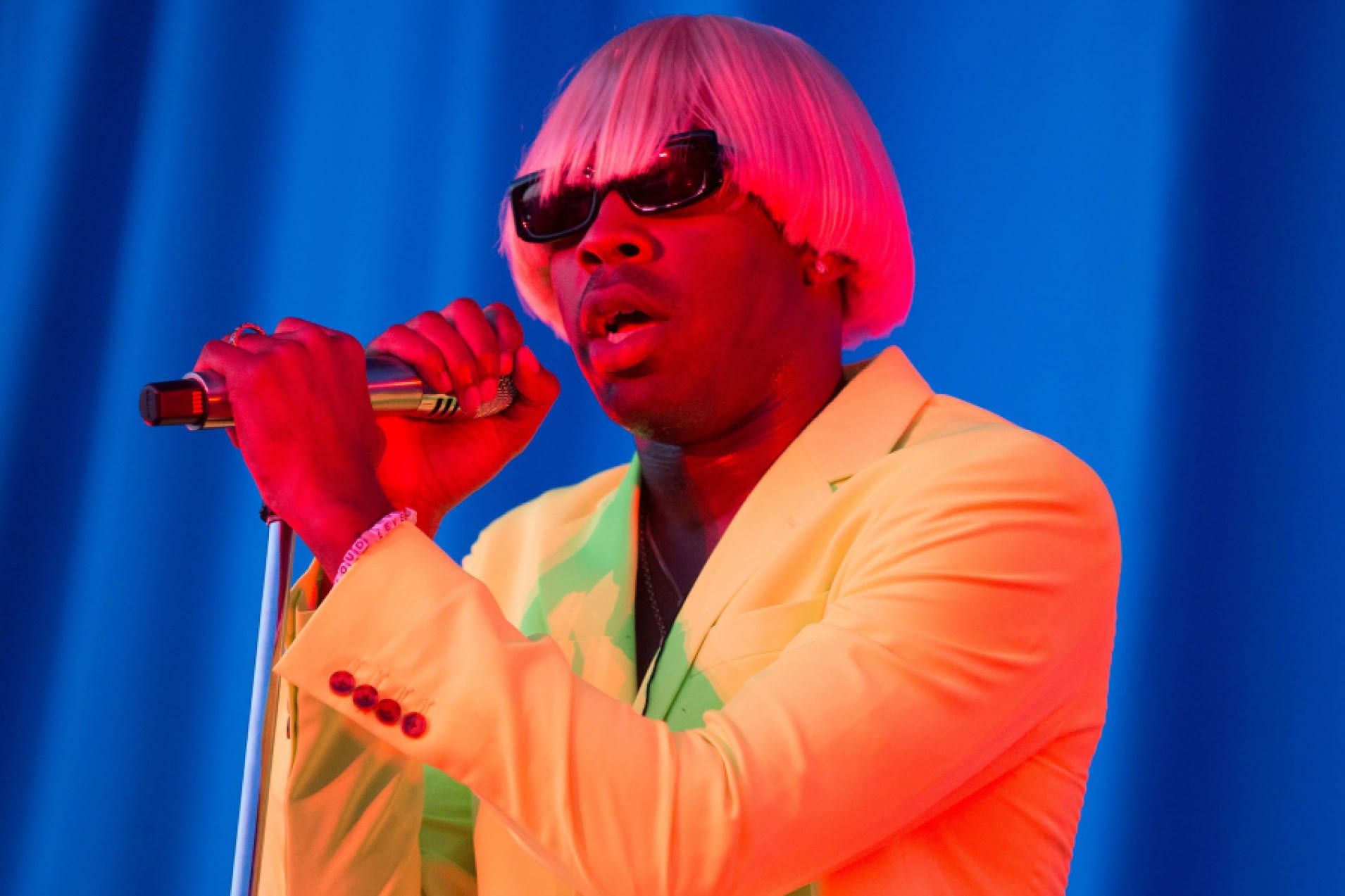 Tyler the Creator just announced the lineup for the annual Camp Flog Gnaw festival. As always, the roster features an assortment of revered hip-hop and alternative acts like Solange, Daniel Caesar, and a headling set from Tyler himself. Another headliner has yet to be revealed at this point.

There are also more than a few welcome surprises in the form of old-school veterans like yasiin bey as well as inspiring new talents like slowthai. Rounding out the lineup are Odd Future Wolf Gang team members Earl Sweatshirt, Taco, Domo Genesis, Left Brain and The Internet.

Camp Flog Gnaw 2019 will take place November 9 and 10 at the grounds of Dodger Stadium. Tickets are now on sale.