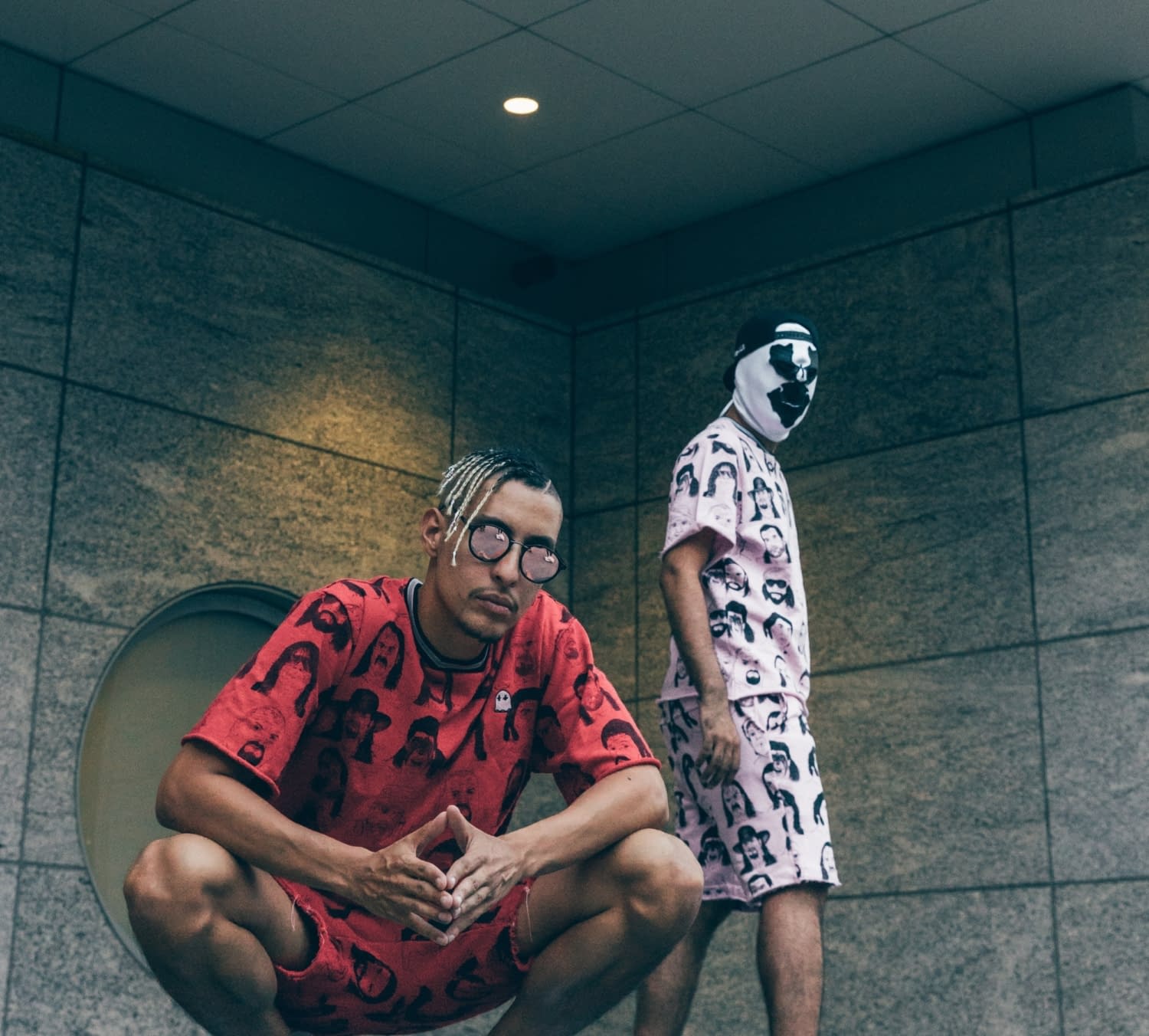 In the titular fashion of their track, FIGHT CLVB set a “Big Mood” with the release of the cut’s official music video. Shot exclusively in New York, the metropolitan influenced visual issues a nod to FIGHT CLVB’s Queens, New York roots as it exemplifies the production duo’s clearly defined vision for the video.

“The concept [for the visual] was an amalgamation of cultural diversity in New York City and emotional reflection showcased through something as simple as a facial expression,” FIGHT CLVB told Dancing Astronaut. “[It’s] heavily inspired by the popular photoblog ‘Humans of New York,’ but the magic really stems from the organic, natural ambiance that was happening all around us as we were shooting.”

The video, which FIGHT CLVB call “a reflection of our summer in the city,” pans from one face to the next in a fluid series of movements. Some of the visual’s subject flash a smile while some strike a pose; others dance enthusiastically and partake in a game of hop-scotch. Meanwhile, the song’s sauntering beat pulsates in the background, providing a down to mid-tempo foundation for the visual development that follows.

Major props to The Greatest Day Ever and Chicken & Beer for allowing us to capture the [shared] beauty of their vibes and attendees.

The RVMBLE IN THE JVNGLE album inclusion’s featured artist, Titus, guides viewers through the verses, sharing screen time with the spirited host of New York City personalities that the camera focalizes. There’s a natural ease and contentedness to the crowd featured in the video, which is directed by Ryan Downey JR.

Although FIGHT CLVB will not formally release the music video until August 21, fans can watch the visual ahead of debut, exclusively on Dancing Astronaut. Streamers can also listen to FIGHT CLVB’s LP, RVMBLE IN THE JVNGLE, here.