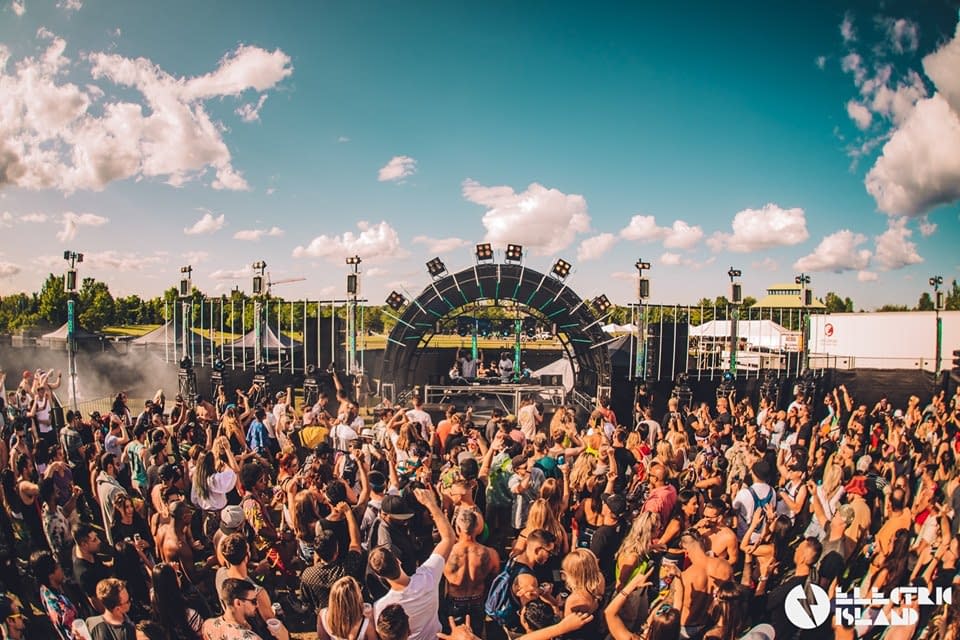 Toronto’s Electric Island series is characteristically known for their long-established home on the Toronto Islands. Known for their signature day-into-night outdoor parties on the island, the seasonal event series has faced an imminent challenge threatening their home base.

Leading into their final event of the season, Electric Island has announced their move to Ontario Place’s West Island, a convenient replacement for the long weekend festivities. Keeping in line with their trademark island atmosphere, the new venue offers an improved landscape for the festival infrastructure.

Throughout the summer, the Toronto Island has been affected by record high water levels, causing flooding in certain areas of the land and a temporary suspension of the ferry service to the island’s main beach area, Hanlan’s Point.

The 2019 season so far has seen stunning performances from artists like Bedouin, Hot Since 82 and Seth Troxler during their first three events throughout the summer. The season finale held over the August 31-September 1 weekend brings highly anticipated bookings to the city, including the debut of masked German headliner, Boris Brejcha and the return of Dirtybird kingpin Claude Vonstroke.

GA and VIP tickets are available for purchase here.

Dirtybird to bring Chicago round two of Birdhouse Festival, with Claude...