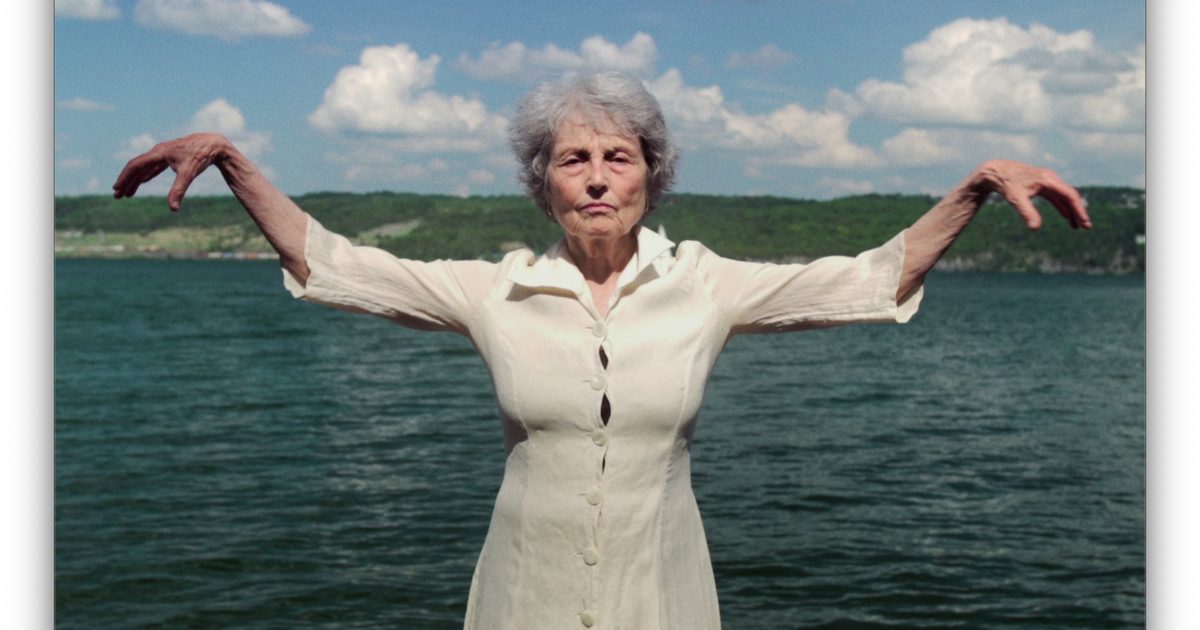 Norwegian recording artist and writer Jenny Hval has shared a music video for ‘Accident’, the latest track from her upcoming seventh album The Practice of Love.

The poignant visual, which comes packed with images of various bodies of water, text communications and daily minutiae, was directed by Hval’s “most trusted friend and collaborator”, Zia Anger, and stars Anger’s mother. Watch it below.

Hval and Anger elaborated on the video’s theme of “pairing production and reproduction” in a joint statement: “It’s a given that the product of some artistic work is worthless. You are therefore expected to “mother” it instead of working and being compensated for it. And sometimes this is the best kind of work. Because it doesn’t feel valuable. Because not everybody will like it, or understand it. Because it won’t immediately be sucked up into the capitalist scroll. It has time and space to be conceived of, to sit in utero, to be birthed, to have its umbilical cord cut, and to live, to breathe.” Read the full statement here.

‘Accident’, Hval wrote, is “a song that took ten years to write and a song that took twenty minutes to write.” The album further explores themes of love and otherness, and how practicing the latter “can express love, intimacy, empathy and desire”.

In July, Hval shared the album’s lead single, “Ashes to Ashes”. The LP will also feature appearances by Vivian Wang, Laura Jean and Félicia Atkinson. The Practice of Love is out this Friday, September 13 via Sacred Bones Records.