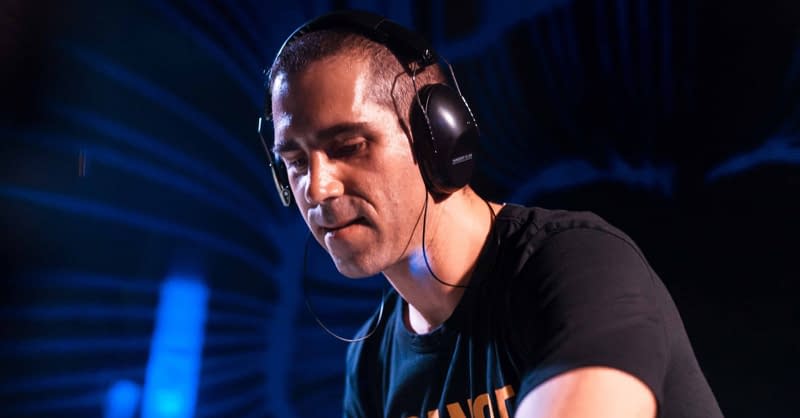 Captured Festival is Ibiza’s one-of-a-kind outdoor Trance event which takes place in an abandoned zoo in the Benimussa hills, offering a unique experience for punters.

This year’s edition featured some of the biggest acts in Trance right now including Key4050, Factor B, Menno de Jong, John Askew, Ferry Corsten, Will Atkinson, The Thrillseekers pres. Hydra and Giuseppe Ottaviani even played twice, performing on the main stage and seal pit stage for his special vinyl set.

It was his first time playing a vinyl set in 19 years and he took party-goers on a mind-blowing journey with a showcase of early his. Relive the entire set below!