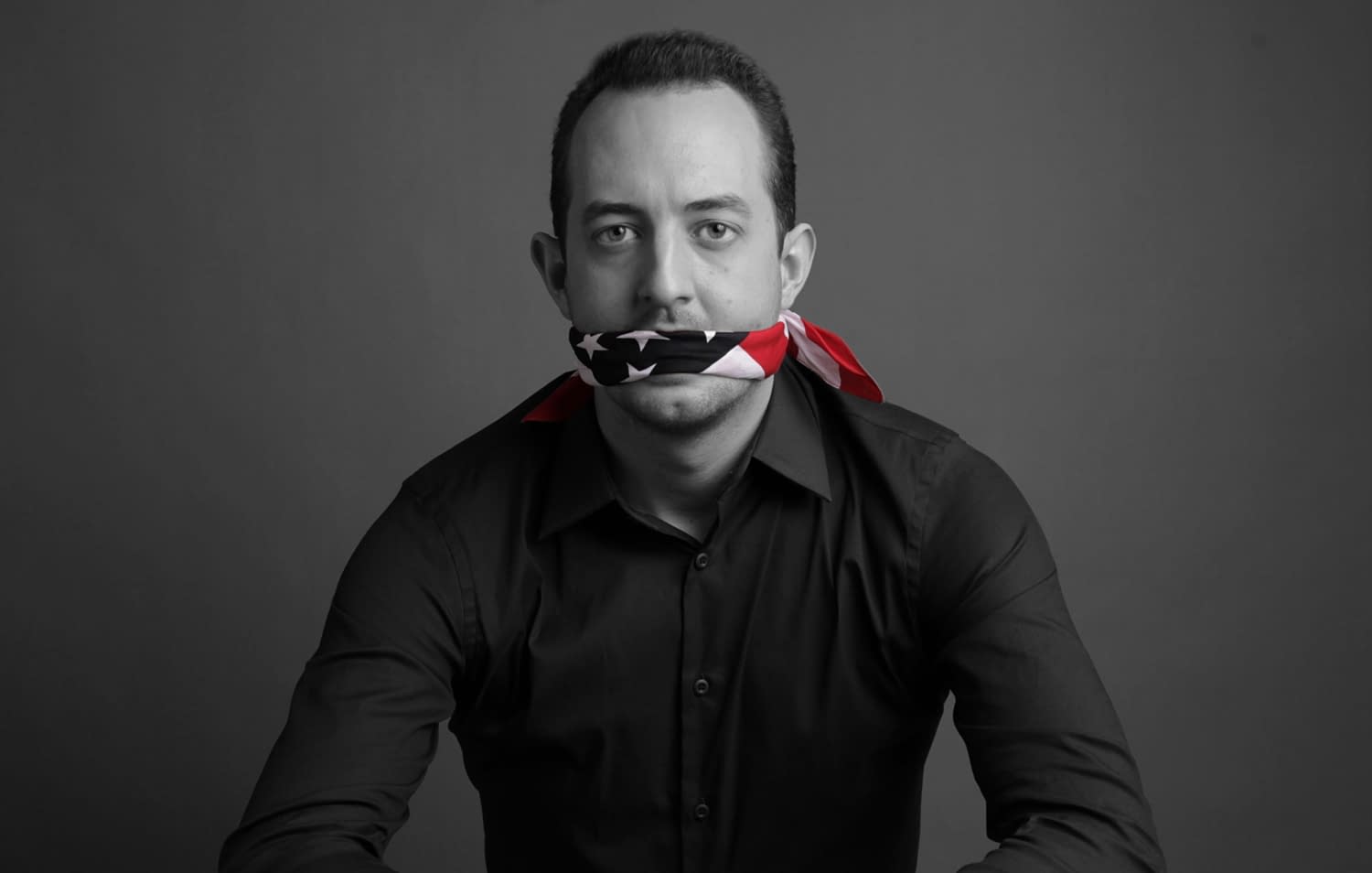 DJ/producer Wolfgang Gartner recently took to Twitter to inform fans that he has successfully completed 30 days of rehab after checking himself in for alcoholism/substance abuse August 15.

According to his post, he has every intention of continuing to make music, and will perform at his scheduled September 28 stop in Denver, CO. The artist did cancel numerous performances during his time away, but he nonetheless confirmed in his post that “Producing music & DJ’ing is still the only thing I feel compelled to do more than anything else on earth.” He also noted that the time away had been successful for his mental and physical health, and that he is feeling overall “inspired and creative.”

The artist updated fans last month initially to announce he would be checking himself into rehab after battling with substance abuse since he was 14-years old. He explained that he had been in and out of sobriety for almost 20 years, and that he would be embarking upon his second stint in rehab after hitting what he referred to as “rock bottom.”

Life Is Beautiful is the first festival to release lineup following...

Aussie DJs come together for Make It Rain festival in support...