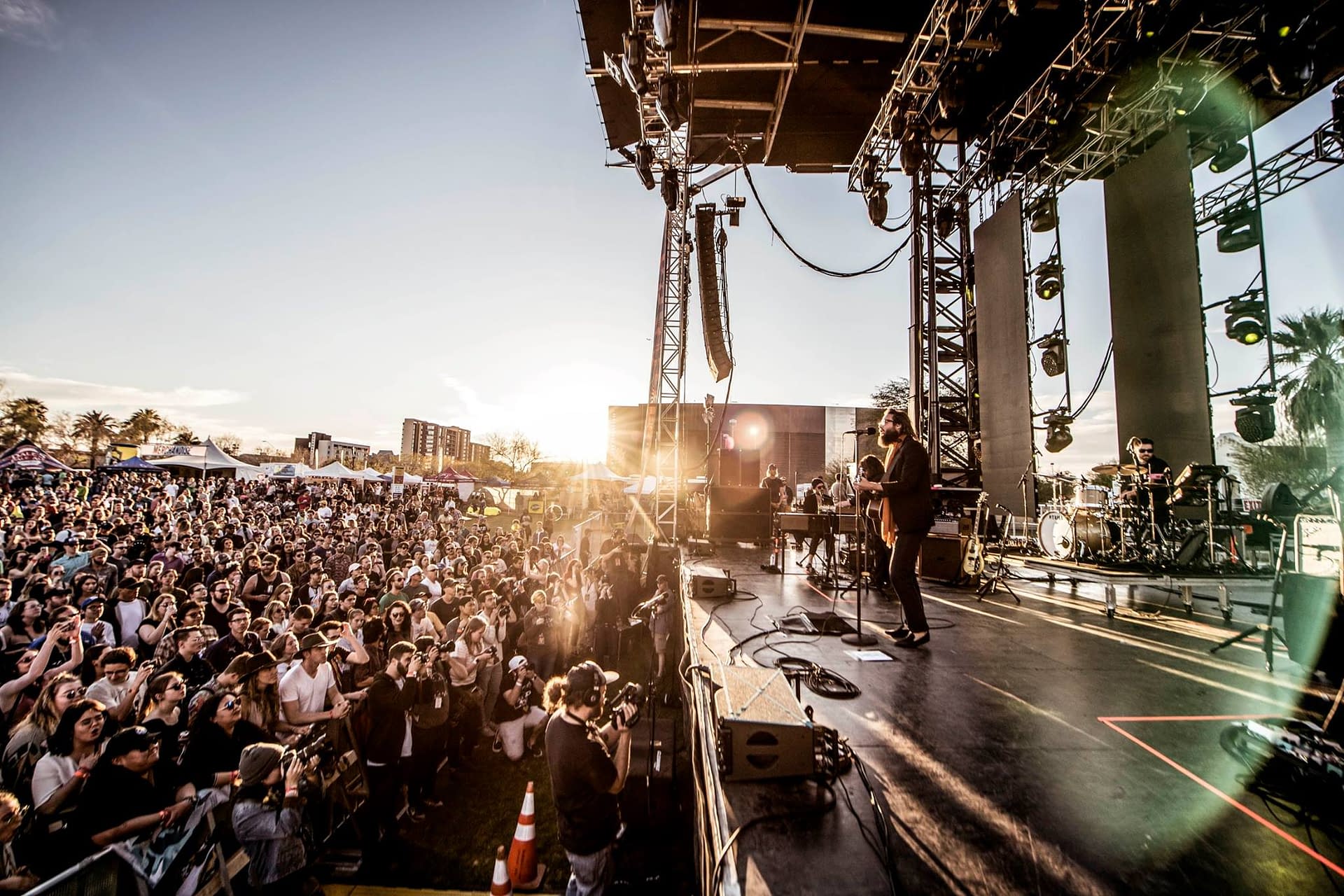 M3F music and arts festival, a purely philanthropic affair, will return for its annual showing in Downtown Phoenix at Margaret T. Hance Park on March 6-8, 2020—with ample talent in tow.

The festival has secured headliners, Bon Iver and RÜFÜS DU SOL, alongside an audacious undercard that includes bitbird boss San Holo, reggae-ready Stick Figure, Local Natives, Sofi Tukker, and dozens more across a multitude of genres. In past years, it’s hosted the likes of ODESZA, Empire of the Sun, Kid Cudi, The Avett Brothers, and more of some of the most in-demand acts music has to offer.

Since 2004, the festival’s organizers have directed 100% of their efforts yearly on behalf of a litany of local charities, including the Phoenix Children’s Hospital. M3F has raised over $2 million since its inception, with yearly returns increasingly sizably; 2019’s installment alone raised $509,000 according to organizers.

Tickets are on sale now: A good time for a good cause, available here.