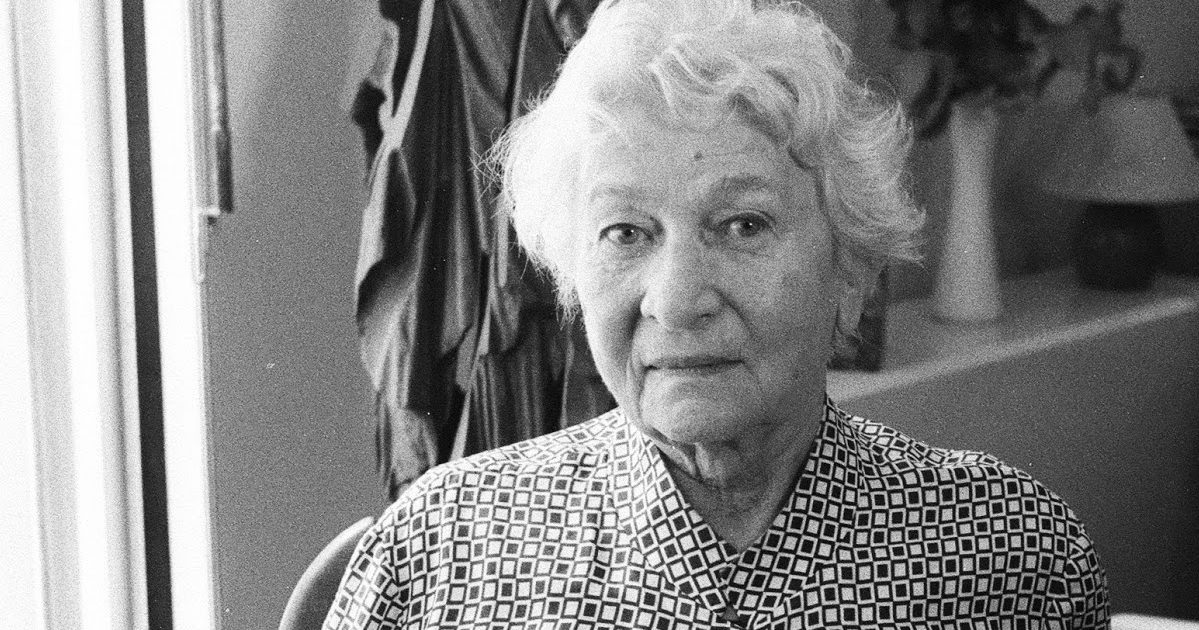 Live performances and “diffusions” of new reel-to-reel tape editions of the original masters.

The performances are part of Blank Forms’ ongoing retrospective Éliane Radigue: Intermediate States, a series curated by Curtis and Blank Forms’ director Lawrence Kumpf and developed in collaboration with Radigue.

See more information about each piece and the performance schedule at Blank Forms’ events page.