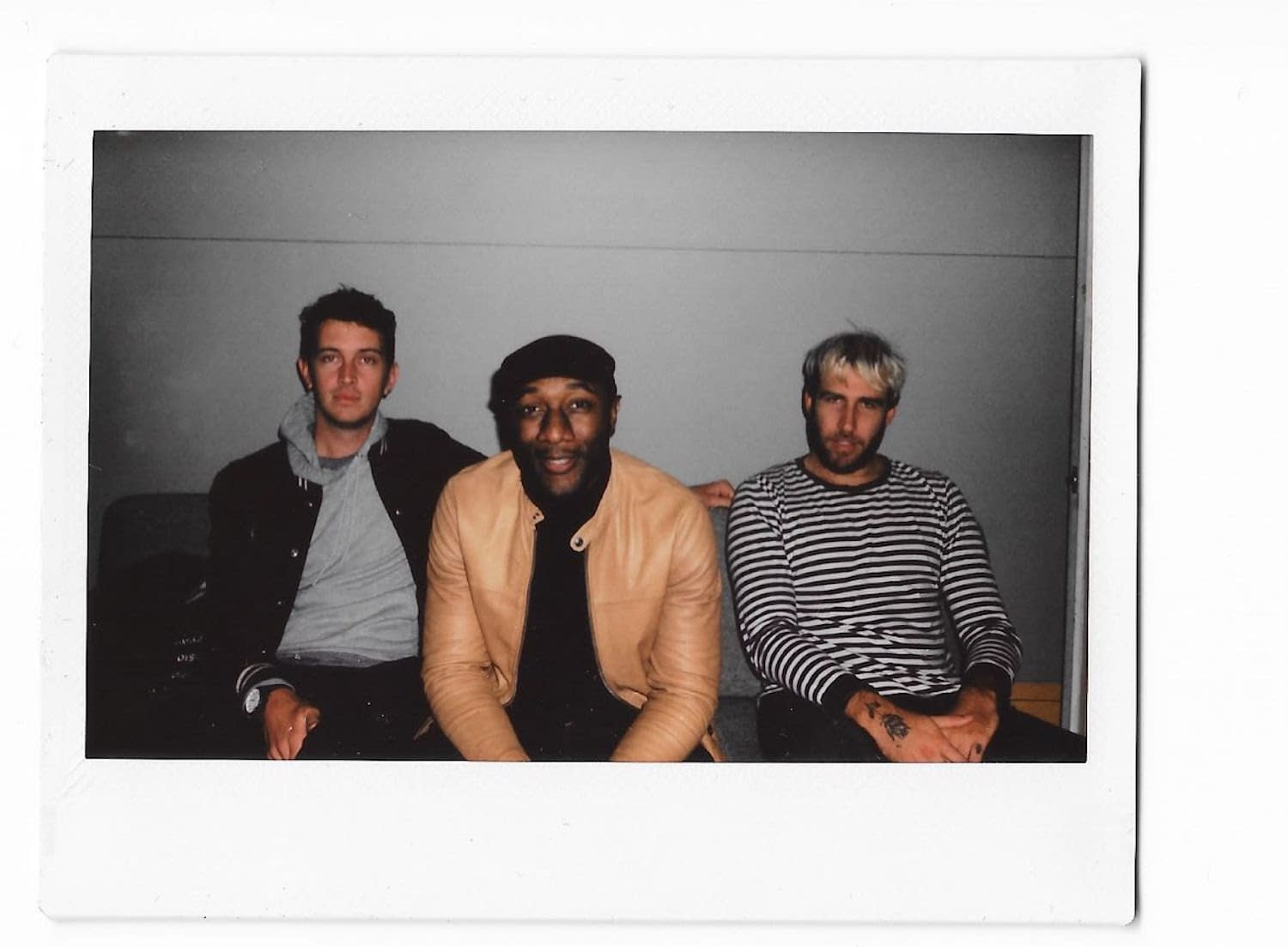 Flight Facilities are out with their newest single “Better Than Ever” featuring Aloe Blacc, and the song marks the duo’s continued experimentation with genres as they stray away from electronic and into soulful pop.

“Better Than Ever” is a feel-good tune that fuses vocoded sound effects, encouraging claps, and stimulating guitar riffs into a cathcy, radio friendly base. Blacc’s mesmerizing vocals captivate from the track’s outset, proving why he has been a highly coveted collaborator with electronic music acts. Flight Facilities allow Blacc’s voice to remain the highlight of the release, foregoing an electronic drop and choosing to use choir-esque elements as a complement to the track’s key elements.

The Flight Facilities duo comment on “Better Than Ever” in an official release, stating, “We try to explore all genres with our music, and ‘Better Than Ever’ may be as close to pop as we’ve ever been.”

Along with the new single, the artists have put out an eccentric music video featuring an itchy man on a bus. His itch can seemingly never be scratched, until a woman with long nails comes to scratch him as well. Then the entire bus joins in before the video plummets into a darker fantasy of ways the man’s itch can be scratched. “Better Than Ever” is out via Future Classic / Glassnote Records.

Sets To Look Out For at City Hearts This Weekend