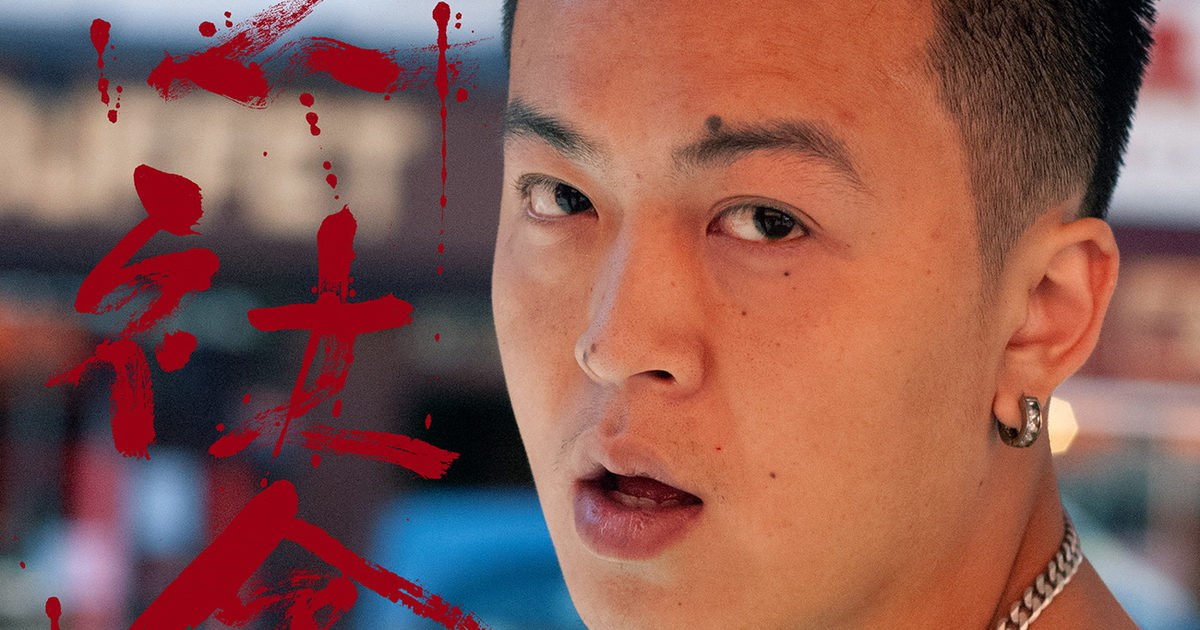 The Kings Place concert series is back for a third season.

Triad God, Mira Calix and The Necks are some of the artists that will take part in Luminate Season III, a concert series organised by Kings Place and Spitfire Audio.

They will join a variety of FACT favorites, including Pierre Bastien, Oliver Coates and Rafael Anton Irisarri, during the third season of the concert series.

Tickets for Luminate Season III are available now. Check out the full timetable below.

Read next: New Forms 2019 – A vital celebration of diverse music and culture in Vancouver