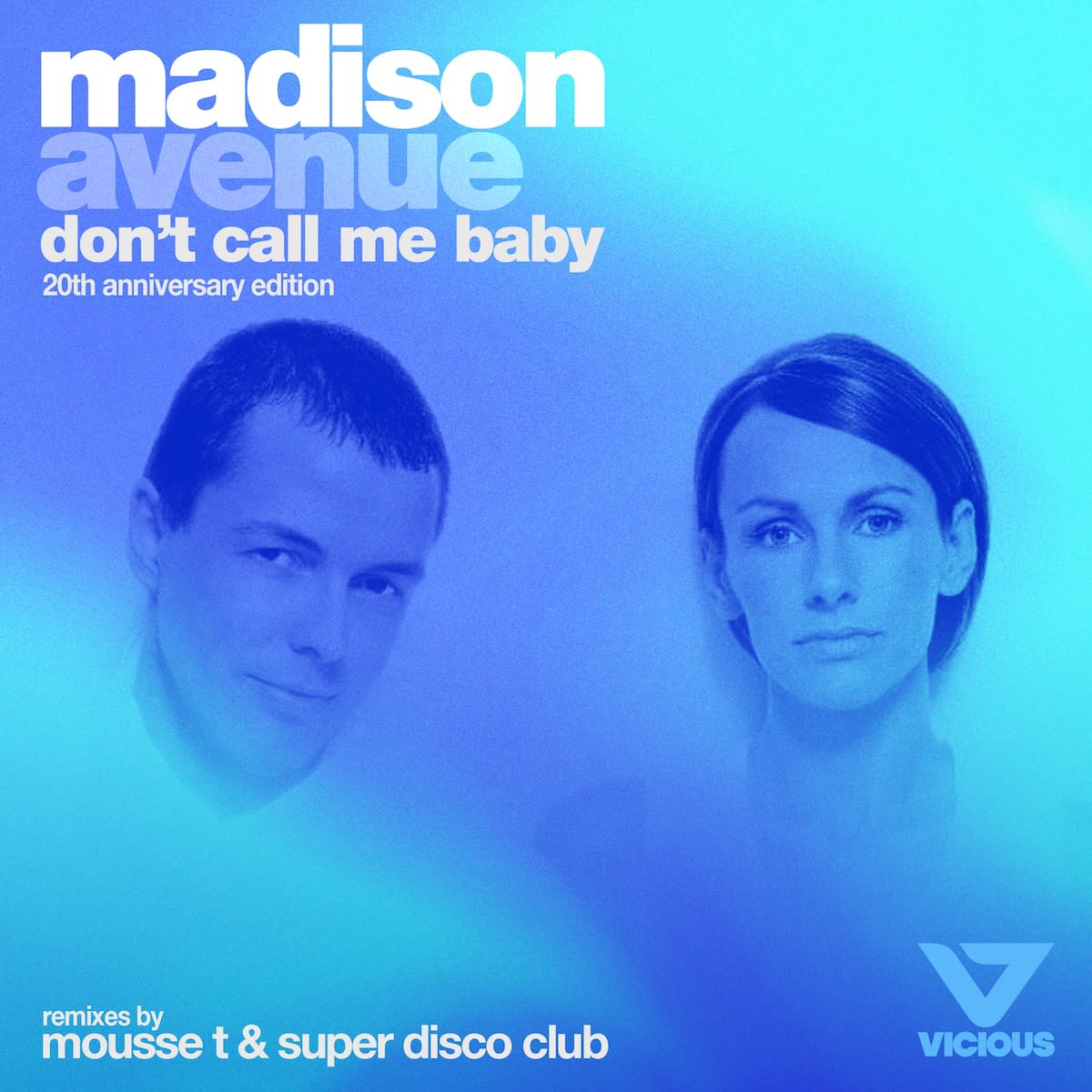 Madison Avenue secured their place in the music industry with their hit anthem: “Don’t Call Me Baby.” The track skyrocketed on the Australian music charts in November 1999, including gravitating across oceans, selling over one million copies and topping the UK, European and U.S Billboard Dance Charts in the early 2000’s! “Don’t call me baby” even knocked off Britney Spears’ “OopsR30;. I Did It Again” from the #1 spot in the UK!

The artist relationship between Andy Van and Cheyne Coates came into fruition via their love of music inside nightclubs. Initially, the duo collaborated as writers on a track: “Fly” with Kellie Wolfgram as the vocalist, until Cheyne Coates was established as the frontwoman of the duo, with the release of Madison Avenue’s number one hit song: “Don’t Call Me Baby” which was picked up by DJs everywhere and added to radio stations globally.

With the success of Madison Avenue’s breakthrough release “Don’t Call Me Baby” it opened up the opportunity for Andy Van to orchestrate a record deal with Virgin Records UK and Sony Music worldwide. While signing record deals, the duo was also breaking music records for Madison Avenue and was the first Australian dance act to top the Australian singles charts.

In 2000, Madison Avenue released their debut Album “Polyester Embassy” featuring the number #1 tracks: “Don’t Call Me Baby” and follow-up single: “Who the Hell Are You?” (debuting in Australia at #1 one week after “Don’t Call Me Baby” reached #1 in the UK) as well as a cover version of the Little River Band’s song: “Reminiscing.”

The music accolades for Madison Avenue continued, thus winning the “Best Dance Artist” at the International Dance Awards in 2001 in Miami, an award that nominated international superstars such as Destiny’s Child, Madonna, *NSYNC and Britney Spears. Back home in Australia, they won 6 ARIA Awards, including: “Record of the Year”, “Best New Artist Single”, “Highest Selling Single” and 2 “Best Video” Awards (where Madison Avenue tied with themselves).

Fast-forward to 2019 – it’s now time to celebrate the 20th anniversary of Madison Avenue’s international number one track: “Don’t Call Me Baby” which is a true testament to the successful longevity in the Australian dance and pop music scene. The duo now work separately in the music industry, Andy Van continues to work as a successful DJ / Producer & Record Label Owner at Vicious Recordings and Cheyne Coates is a songwriter writing tracks for other Artists.

Andy Van has spent years crafting his art of music, producing and performing globally, establishing him as one of Australia’s most successful & popular DJ and music producers. As an extension to Andy Van’s setlist, he decided to evolve off the turntables and spin a new track in the music business as the founder and head of A&R for his own international prestige dance label Vicious Recordings. Andy Van has a rock star talent for developing artists and finding a roster of superstars over the years, including AVICII, Dirty South, The Potbelleez, Angger Dimas and many, many more.

The 20th Anniversary release is due out on Spotify and Apple Music on 15th November, however, you can listen to the original here: