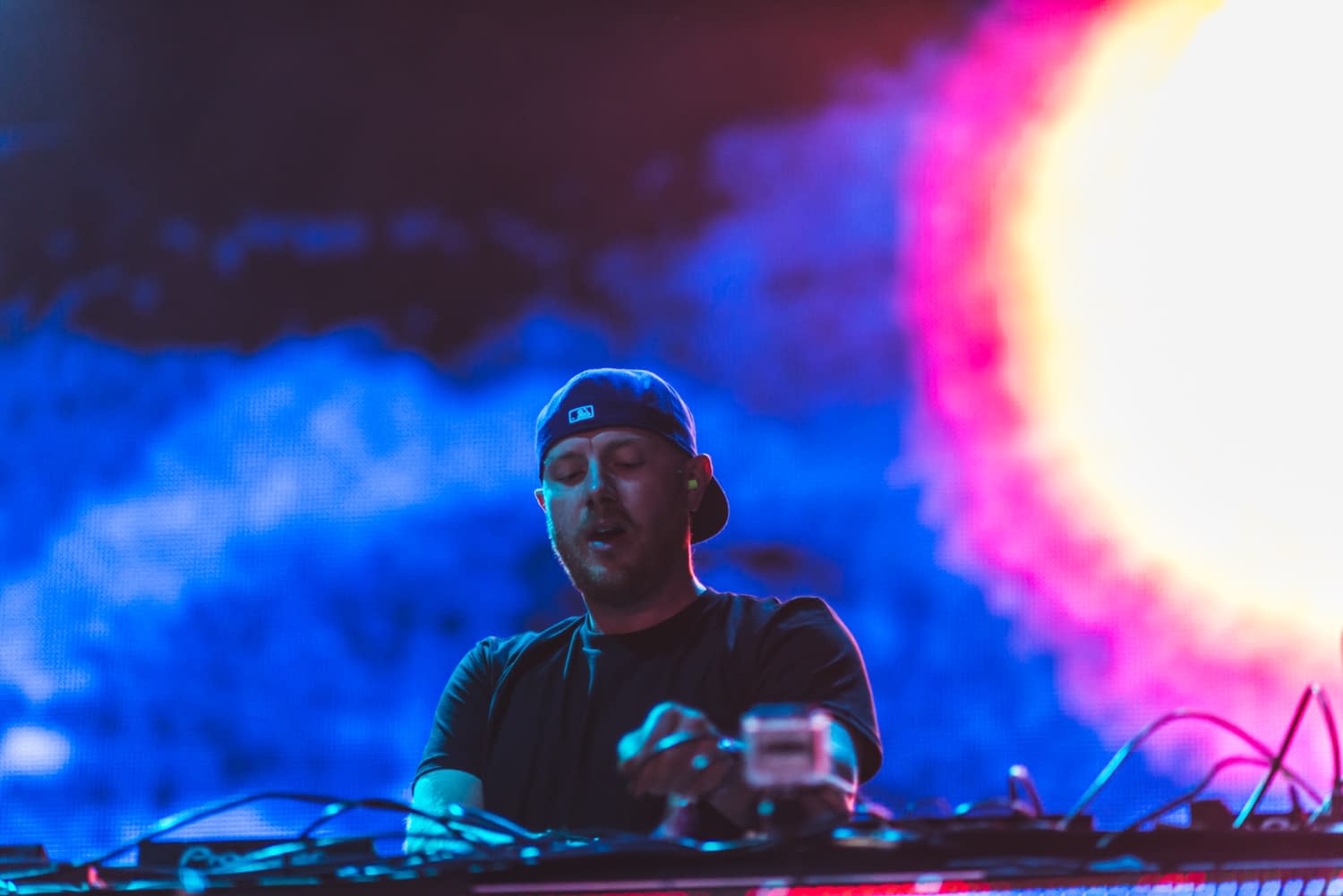 Fans of Eric Prydz will recognize his single “Lillo,” but not everyone knows the story behind the song. Superfan James Lillo was diagnosed with terminal cancer at the tail-end of 2016, and his final wish was to see one last performance by his idol. Prydz had planned on flying Lillo out for a private performance, but Lillo’s health took a turn for the worse. He died before he was able to see Prydz perform.

Prydz was devastated when he heard the news, so he put together two concerts in order to celebrate Lillo’s life as well as raise money for the Cancer Research Institute.

The producer went on to create “Lillo,” and he spoke on the release saying, “in the days leading up to these events that we did for James, I locked myself in the studio to write a lot of new music. This track that I’m going to play to you now is a track that I’ve dedicated to James Lillo. It was really nice to see that so many of you guys who were there when I played this track understood what this track was.”

Lillo’s family have since Prydz with a piece of stone that carries Lillo’s ashes inside, hoping he might take Lillo with him around the world. In particular, Lillo had a dream to one day make it to Australia. Prydz announced that he’s fulling honoring that wish, taking to Twitter to confirm that he will be honoring the family’s request.