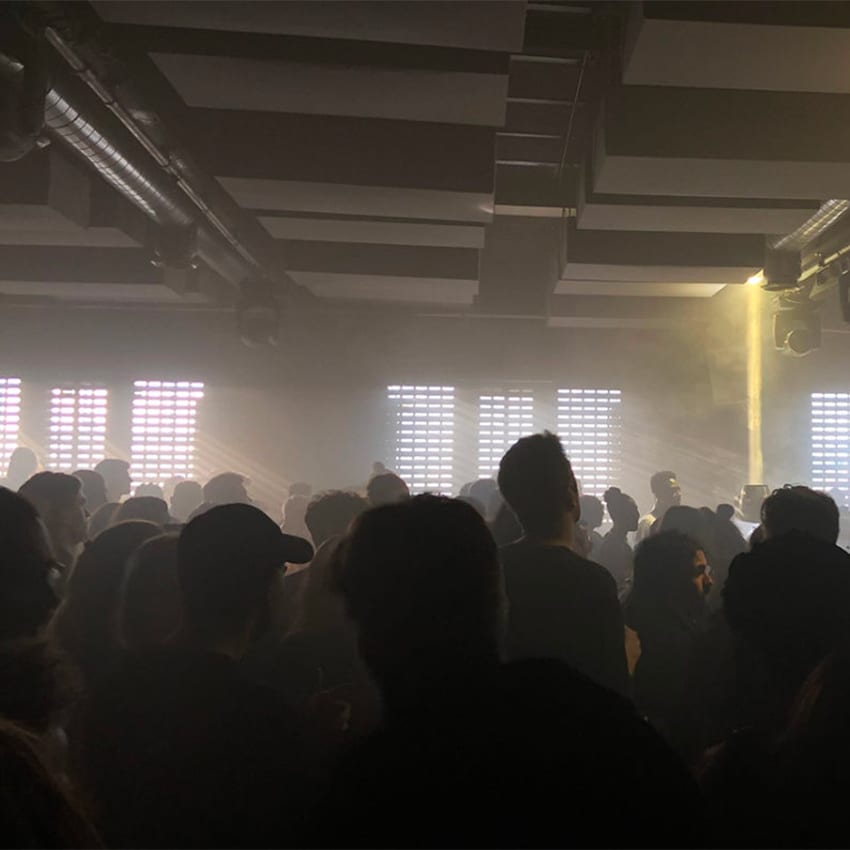 Today we regret to inform that FOLD’s operating license has been suspended by Newham Council with immediate effect.

This news is utterly devastating for all of us and has no doubt sent shockwaves through London’s clubbing community. We would like to extend our deepest sincerities to the co-owners and all of the members of staff at FOLD.

Ever since we stepped inside the Canning Town-based club, we have been enamoured by the genuine passion, creativity and energy that is instilled within its walls. FOLD Is not a corporate run event space, it is the very essence of what a raw clubbing experience should be.

Earlier this year Inverted Audio commissioned Rebecca Salvadori to produce “Inside Fold” – a film that captured the unfolding of events that took place at the (24-hour) Ilian Tape showcase back in February. The film offers a unique view of the clubbing experience as well as the people that make FOLD tick. Watch the film below and read the official statement, issued by FOLD.

We regretfully announce that our license to operate has been suspended by Newham Council. This news has hit us by surprise and extremely hard.

Last night, serious accusations were brought to us and the local licensing committee. As a result of such, our license has been suspended and an immediate shut down of the club, without fair trial, has been imposed.

We feel extremely blessed to have built a community around FOLD that can’t be compared or replicated. Every single one of you has made FOLD more than just four walls and a sound-system; we all have created a new way of thinking, a way of uniting and more importantly, given a refreshing meaning to the words safe space. This is all thanks to you, our community.

We are currently appealing the suspension with the aim to maintain our operation for this weekend and events moving forward.

We offer our most sincere apologies to anyone affected by this decision, we can ensure you that we are working as hard as we can to get to the bottom of this, no matter what. You are the reason we are fighting, and are our daily motivation.

Stay put, we are not giving up.