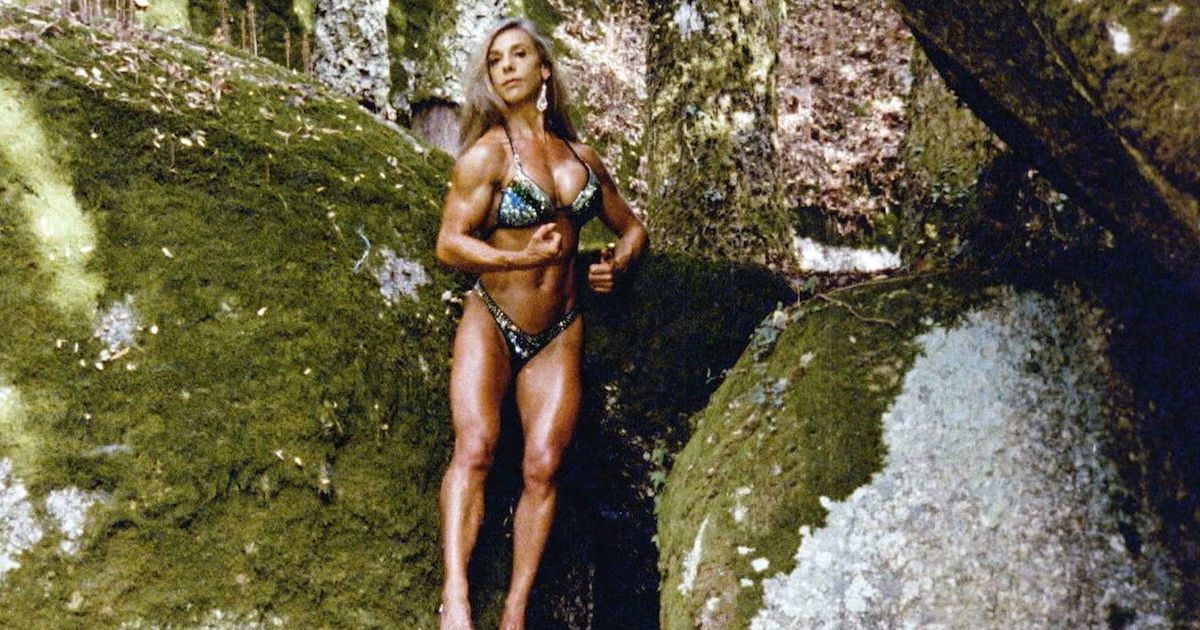 Shot in Portugal on Super 16mm film with hallucinatory effect.

Vessel has shared a video for the track ‘Torno-me eles e não eu (For Remedios)’ from last year’s Queen of Golden Dogs on Tri Angle, one of our favorite albums of 2018.

The video was directed by Portuguese filmmaker Pedro Maia, who has been contributing live visuals on Vessel’s recent tour, and stars dancer Olivia McGregor and bodybuilder Cristiana Rodrigues. Watch it below.

“The video explores the love story between the Queen and her shadow and draws inspiration from Portuguese poet Fernando Pessoa’s ‘I don’t know how many souls I have changed’, a work exploring the battle between fate and free will.”

The track features Italian singer Olivia Chaney delivering a multi-tracked recitation of the full poem, found in Pessoa’s 1930 work The Book of Disquiet, from which Vessel also plucked the track title.

Vessel will perform at Mexico City’s MUTEK.MX festival on November 18.

Read next: Sleazy does it: Vessel on inventing “terrible, unplayable” instruments and making his goth album

Get Down to The Sponges New Single “Feelin’ Alright”