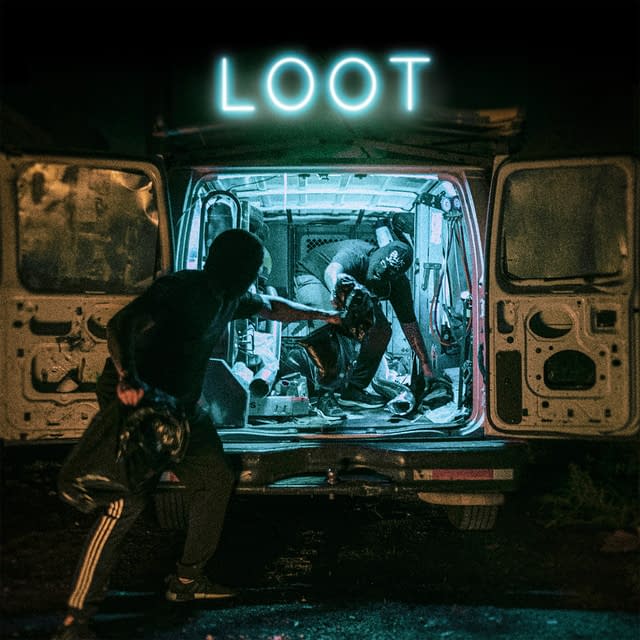 BLVK JVCK, known for his coveted hoodstep heaters that mix hip-hop and dubstep, is back with another heavy offering and ode to Notorious B.I.G. (under Biggie Smalls), “LOOT.” The track combines old-school lyricism with mind-crushing bass for a rousing combination of grit and grime. The decorated producer also release a music in conjunction with Big Beat Records. Listen/watch HERE.

BLVK JVCK said in a press release, “LOOT is the record I always dreamed about makin!! It embodies everything we love about a great song. Melody, concept, bars and the hardest drop that’ll make you rob your grandmother on Christmas!!! Just joking about the robbing part!”

The DJ Khaled production team member has worked with heavy-hitting urban collaborators such as Ace Hood, Jessie Reyez, and Flosstradamus. He was behind some of the most forward thinking hip-hop tracks such as DJ Khaled’s “Go Hard” and Rick Ross’ “Hustlin.”

Inside Story: Guantanamo Bae’s Therapeutic Hit, ‘Heartbeat Sync To Mine’