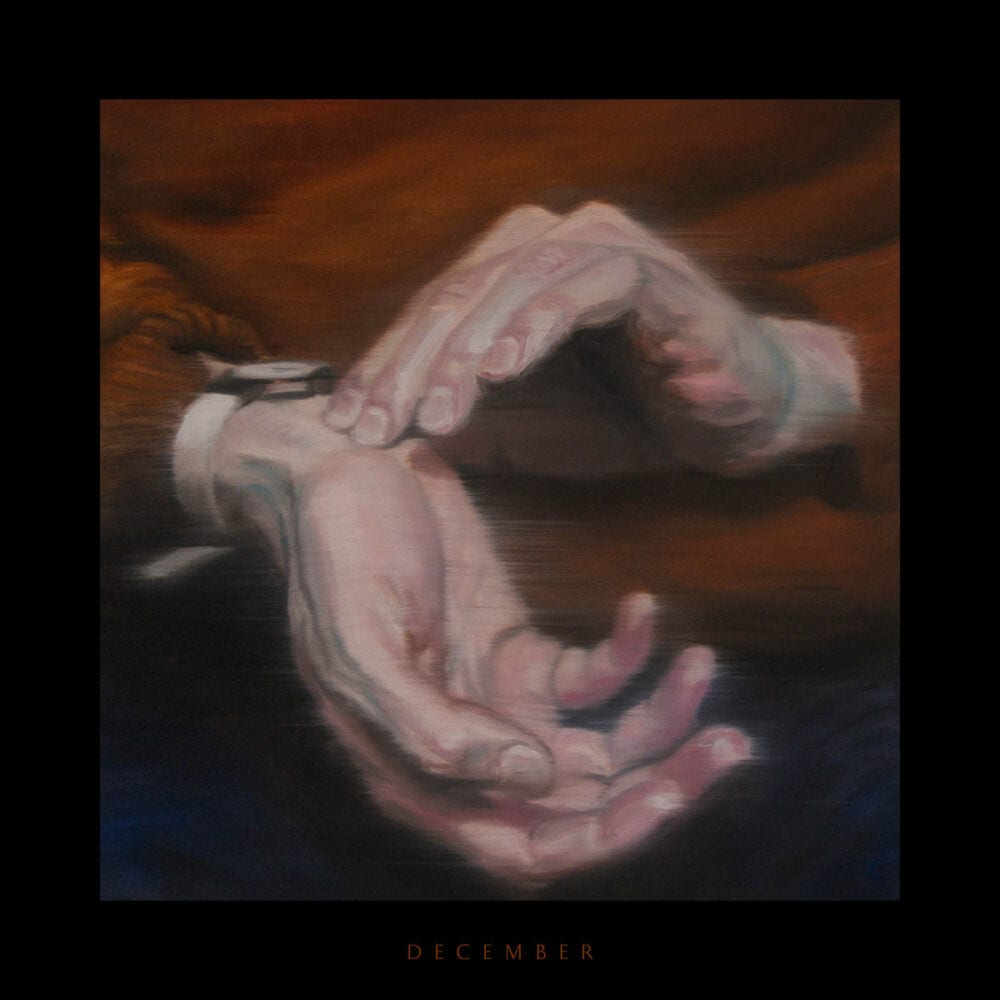 Lifted from the release, the banging A2 – ‘Yesterday Never Ends‘ slashes with razor-sharp acuity, rushing us headlong into a jammed echo chamber, bustling with an overpowering mashup of doom-laden drones, heavy-impact drums and FX-altered incantatory vocals running the hoodoo down into further ominous terrains. That must be the grim reaper’s in-car music when not busy harvesting souls. Killer.

Encore is released via Pinkman on 9th December, pre-order a copy from Bandcamp.

A1. Encore
A2. Yesterday Never Ends
B1. Film Noir
B2. Never.The.Sun

Discover more about December and Pinkman on Inverted Audio.