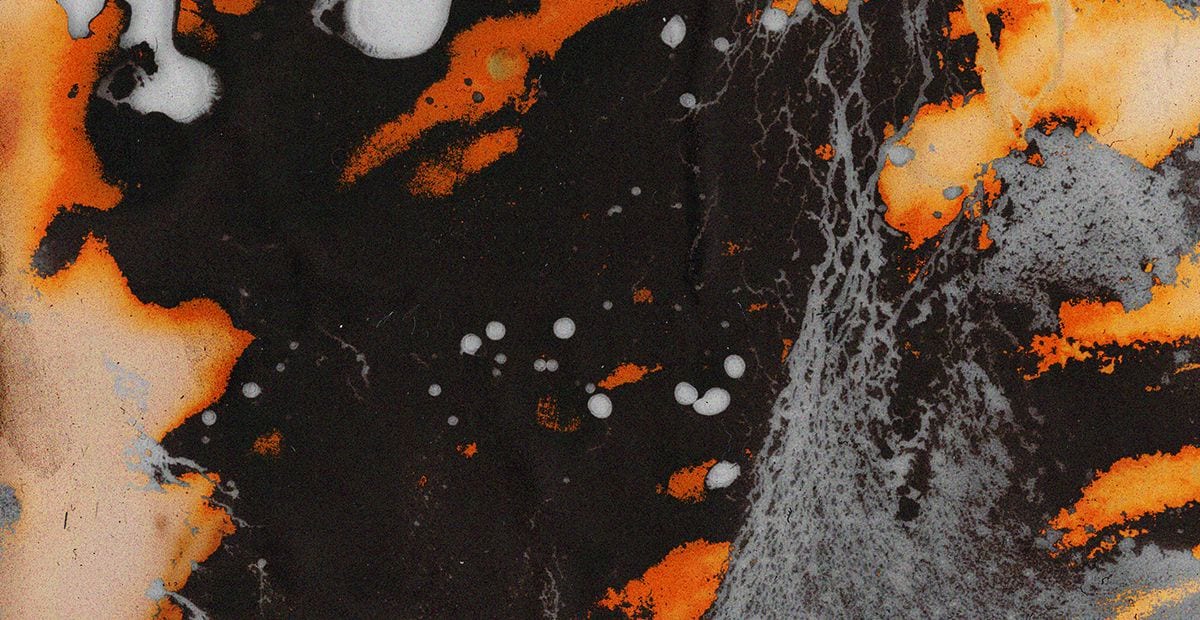 Still washing the sand out of their hair after their one-off Moroccan festival ‘Under The Desert Stars’, Amsterdam-based (but by no means restricted) ISOTOOP continue their earthly wanderings — this time setting their sights on Berlin, taking over Griessmuehle on Friday 20 December for one night only.

The Dutch party-makers are making a name for themselves with a keen eye for visual aesthetics and raw determination to create a unique experience with every event. Having transformed East London’s Pickle Factory into an ambient den back in the summertime for Deepchord and The Chi Factory, and claimed a patch of the Moroccan desert in September, you can expect something equally spectacular for their Berlin debut.

Playing alongside ISOTOOP founder Van Anh will be Shoal, who made his live debut at Under The Desert Stars, and Koen Hoets, who closed out the festival. Midgar Records label-boss Jacopo and Semantica alumni Claudio PRC will also be performing, as well as a live set from “modern day electronic hypnotists” Artefakt.

Partner promoters Phonograph and Diversity supply the goods in Room 2, with Sven Weisemann and Delfonic of OYE Records soundtracking the night alongside Anthropous Anonymous, Dj Kyros, Stratos and Arara.