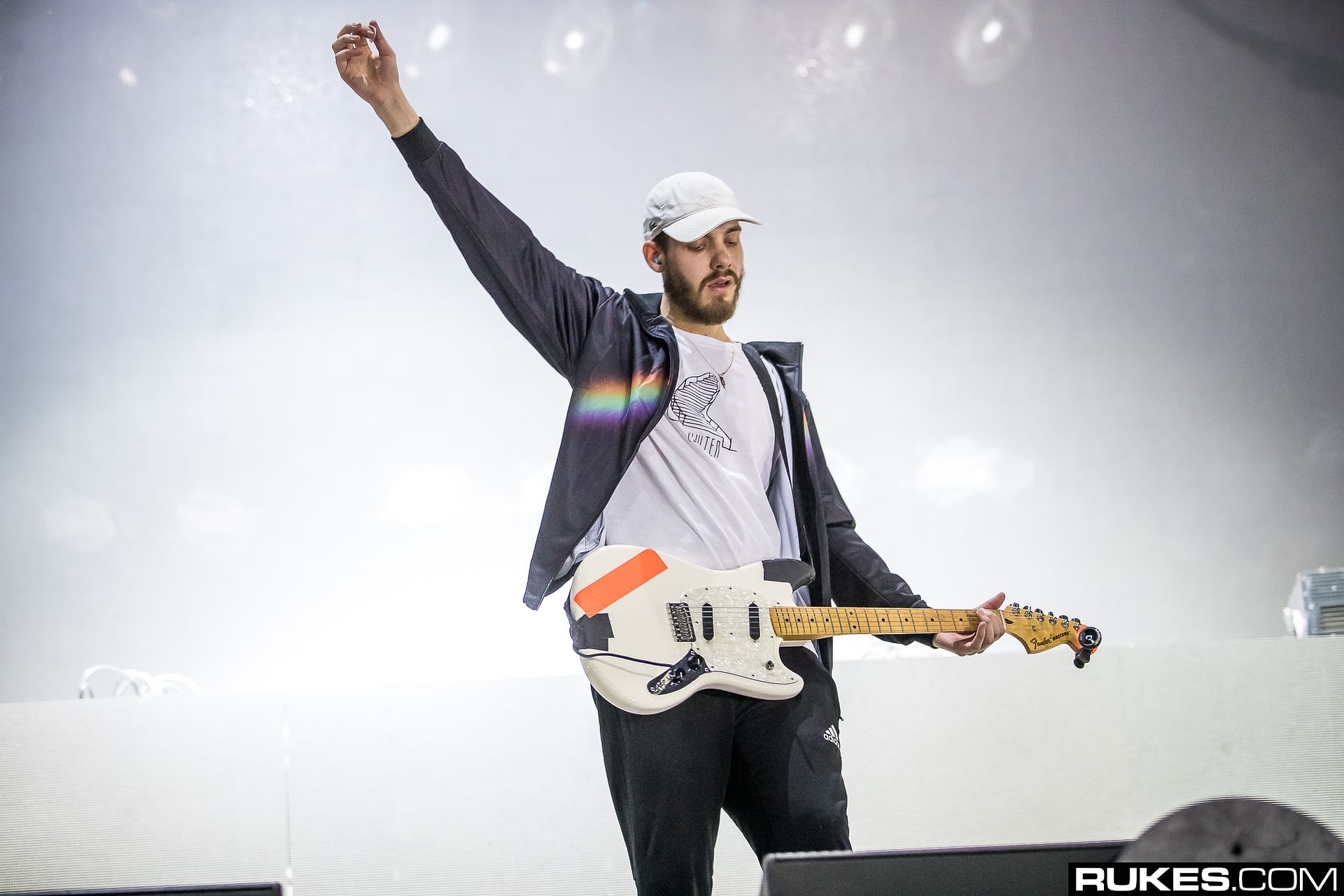 Album1 (a lot of remixes), released courtesy of San Holo’s own label Bitbird, boasts an eclectic underground roster of wildly talented up-and-coming acts. Notable additions include Tails‘ remix of “love (wip),” Golden Vessel‘s remix of “vestal avenue,” and Manila Killa‘s remix of “lift me from the ground.” A standout feature on the album is 17-year-old Jaron‘s breathtaking remix of “lift me from the ground.” Not yet a legal adult, Jaron was brought out by San Holo to perform his gorgeous take on the original at mega festival Coachella, followed by an appearance at Brownies & Lemonade afterparty. Stream the full remix album here.

The Chainsmokers and Illenium drop collaboration of the summer, ‘Takeaway’ [Stream]

Carl Cox: I love the fact that I can push the...