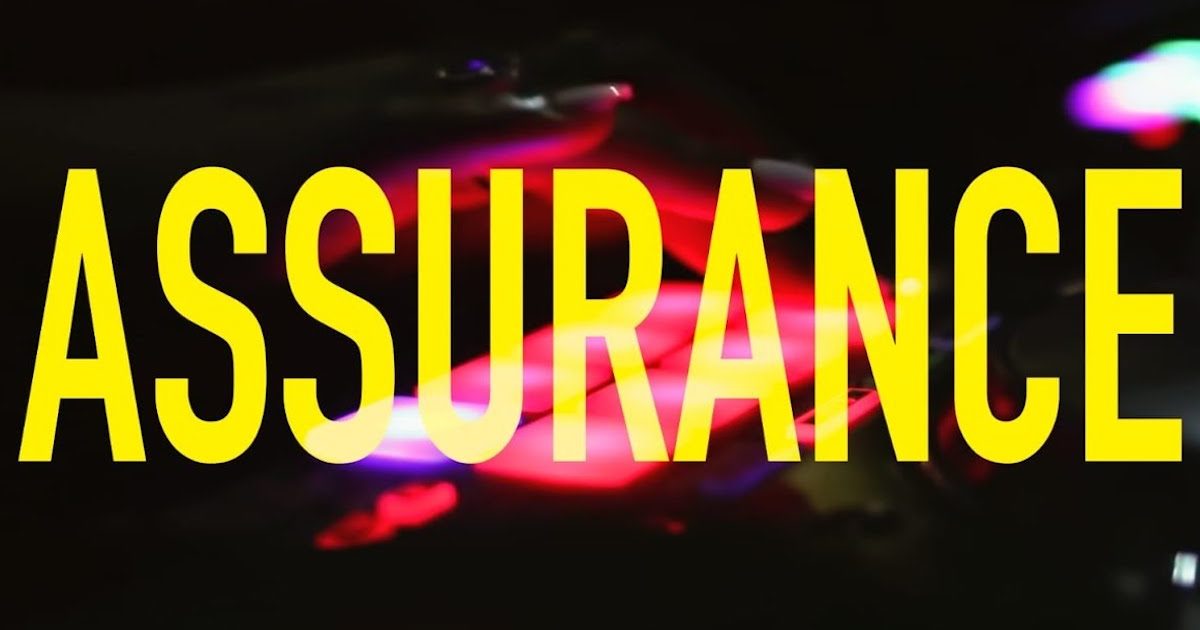 As the Berlin-based artist explains in the documentary’s introduction: “I’ve become pretty well versed in the discussions around women and DJing in the UK and Germany, so I was interested in exploring the topic in other parts of the world, too.”

Juba interviews London transplant DJ Ayizan, singer and disc jockey DJ Yin and DJ, producer and nurse Sensei Lo as she explores questions such as “Why is it still uncommon to see women behind the decks?” and “How do assumptions about female DJs impact their careers and other aspects of their lives?”

The documentary features music from DJ Yin and a collaboration between Sensei Lo and D3an as well as tracks from Zinny X, Tinuke, Gafacci, Freak De L’Afrique, AFROLEKTRA, Jowaa and more.

Watch it in full via publishers 4:3 below.

Assurance will be shown during Berlin’s CTM Festival on January 30. See more information about the screening here.

REZZ and Grabbitz Collide on Stunning Collaboration “Someone Else”