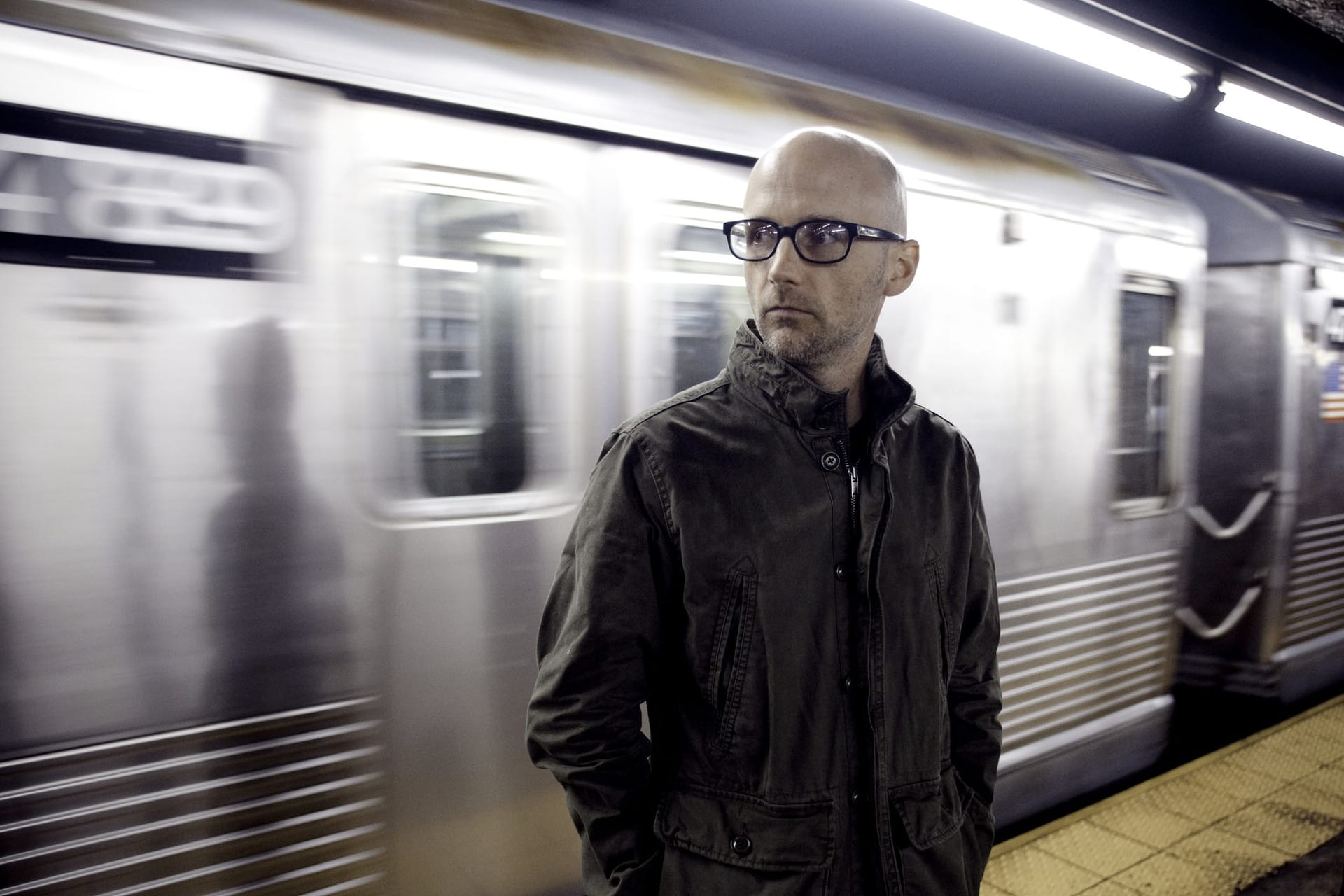 Moby returns to the helm, announcing a March 6th release his forthcoming album All Visible Objects, as well as the LP’s politically charged lead single, “Power is Taken.”

We who hate oppression,
Must fight against the oppressors,
Power is not shared,
Power is taken…

Shining the spotlight on vocals from Dead Kennedys’ drummer D.H. Peligro, the first track from the album doesn’t present a producer who made his name in another generation trying to do what’s hot today. Put bluntly, “Power is Taken” captures the raw, full-throttle electronica that somehow fled dance music shortly after the millennium. With Moby’s most recent LP, Long Ambients 2 being just that, a shift back to the raucous inducing would be a very welcome change.

The proceeds from each track on All Visible Objects will be donated to a designated charitable outlet, ranging from the ACLU to International Anti-Poaching and the Rainforest Action Network. Pre-orders are now open.