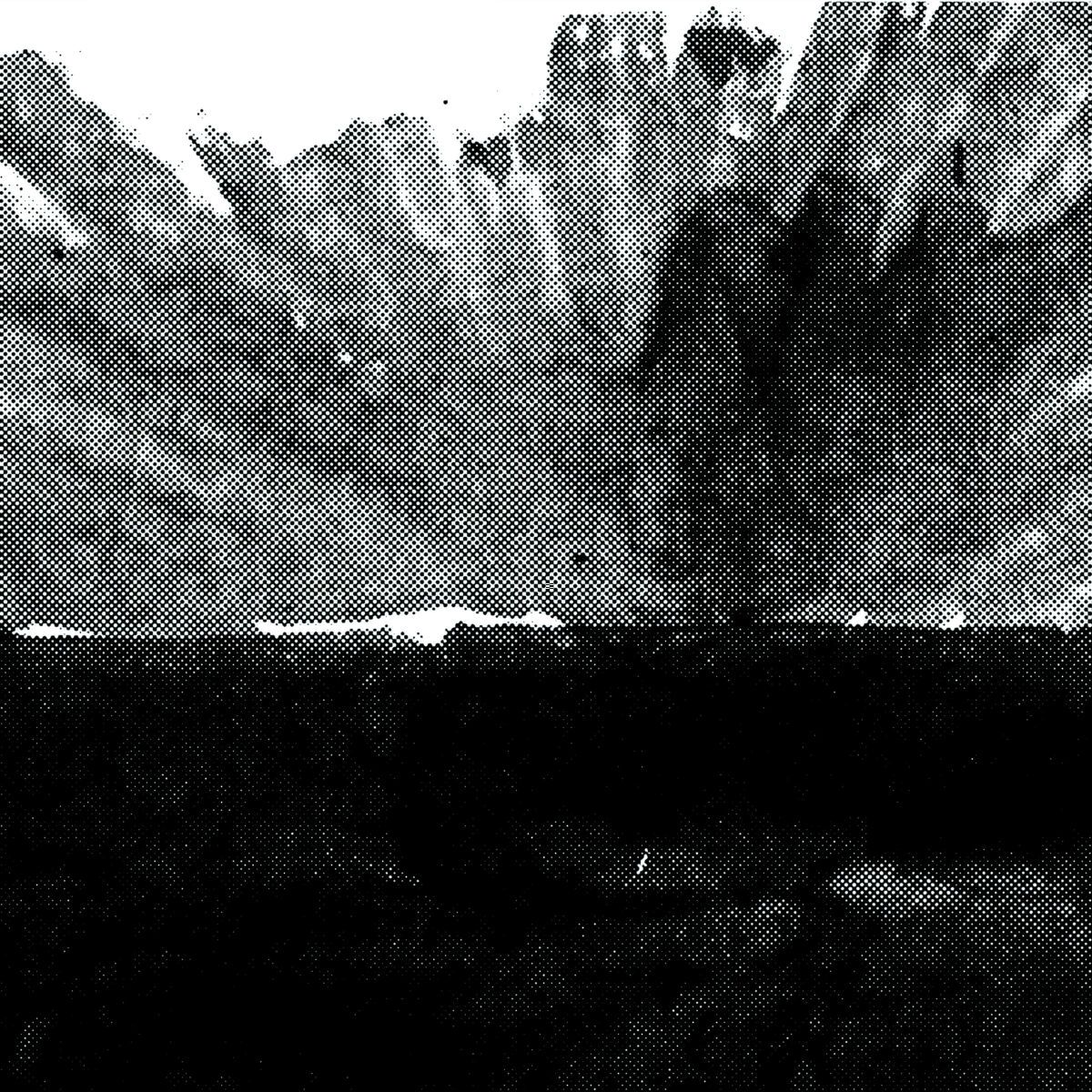 Stilla Ton by now should ring a note of quality in your ears. Label helmsman Acronym certainly runs a tight ship, from ‘The Mistress of Copper Mountain‘, to Fugal’s excellent EP at the end of 2019. The label bounds from strength to strength, and while this rings evermore true with each release the Swedish vessel now sets a new horizon with its sixth endeavour: the bottom of the ocean.

‘Melting Sea’ shows us a darker, more dangerous side of Acronym than we’re perhaps accustomed to seeing, a seething mass of analogue techno, poised at the very edge of madness. ‘Depressurized’ opens the gates, and instantly the listener can tell this name is a trick: incisive and disorienting, the intensity here is bordering on head-splitting. ‘Vertigo’, the A2, is a prime exhibit of Acronym’s skill for forging hypnotic fugue-state techno, the quiver-dance introduction breaking over driving claps and tactile kickdrums — for nimble feet on a fluid dancefloor.

The saga continues on the flip, with the tense, claustrophobic nature of the release fading not one bit. ‘World Submerged’ bounds forward in thick-as-tar surges of bass, building and unfolding in high drama from one movement to the next.

Closing the record is ‘The Sixth Mass Extinction’, our premiere, and here Acronym’s foot finally eases off on the accelerator a little. Deriving its name from the term for current and ongoing destruction of animal and plant species, the somewhat uplifting tune belies the bleak naming inspiration.

The switch down in both pace and intensity allows space for intricate harmonies to thrive and bring colour to the spaces between the giant, buoyant strides that roll over the entire track. These delicate, light-catching melodies mingle and merge about the snares in the top frequency range, creating a sort of two-tone, HDR-style composition, where the dark elements of the track are emphasised by the lighter, and vice versa.

‘Melting Sea’ digital release is scheduled for April, vinyl is available to order now via Bandcamp.

Read more about Acronym and Stilla Ton on Inverted Audio

Your EDM Interview: Ephwurd Is Ephing Sh*t Up With New Label