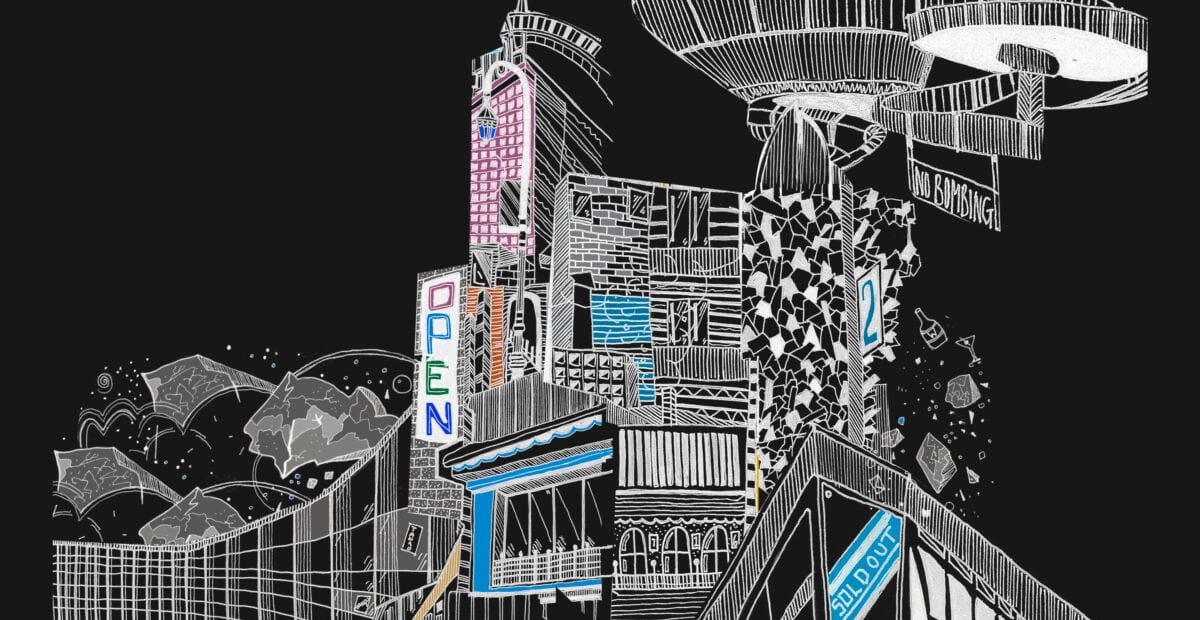 Canadian producer Scott Monteith is one of the most recognisable names in dub techno. Currently based in Berlin, his output since the turn of the millennium is nothing short of prolific, with approximately sixteen albums – both solo and collaborative – to his name.

Last year, his Deadbeat alias popped up as part of Last Night On Earth’s 100th release celebratory compilation, remixing the track ‘Brutal‘ by Rhythm Cult. It turns out that this was a foreshadowing for a forthcoming project. ‘LNOE in Dub‘ sees the Deadbeat touch extend into the LNOE back catalogue, reworking a double LP worth of tracks from familiar label names such as Vonda7, Ejeca, Hunter/Game and Alex Niggermann being taken in darker directions.

To warm you up ahead of our review, we’re premiering Sasha ‘Float Collapse (Deadbeat Dub)‘, an exclusive cut that is yet to see the light of day. For added emphasis, we picked this one on a blind listen while giving the album a serious road test after it landed in our inboxes, so consider this a tip with scientific method backing it up.

‘LNOE in Dub’ is scheduled for release 14 February. Order a copy from Juno.

Discover more about Deadbeat and Last Night On Earth on Inverted Audio.