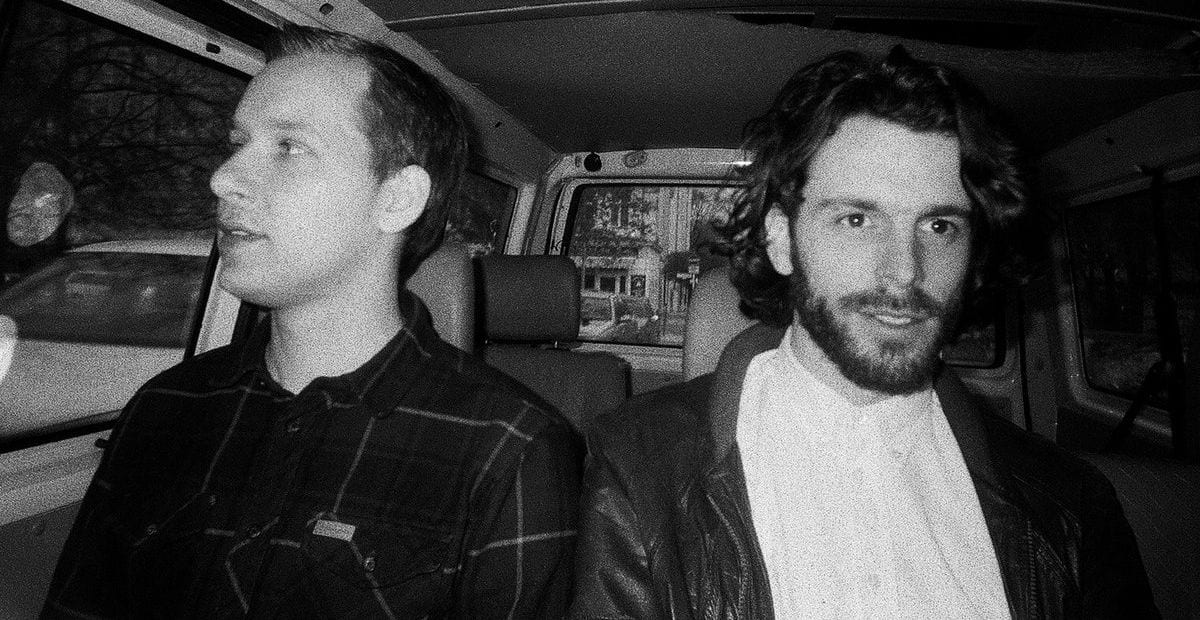 Berlin-based Dutch live-act and DJ duo Artefakt line up their return to Delsin in March.

‘Icarus‘ EP follows in the footsteps of ‘Kinship‘ LP released on the label in 2017, an album that we described as “full to the brim of deep and driving melancholic techno, boundless in every detail, every etching, all carved meticulously.”

Artefakt will play in Prague on 9th April as part of ISOTOOP’s Easter Edition with Peter Van Hoesen, Deniro, Yan and Van Anh at MeetFactory. The duo will perform in ‘ISOSPHERE‘ a dedicated room for live performances and ambient soundscapes all conjured through an immersive Pentacle 15.3 surround sound system.

‘Icarus’ is scheduled for release 16 March via Delsin. Order a copy from Bandcamp.

Discover more about Artefakt and Delsin on Inverted Audio.