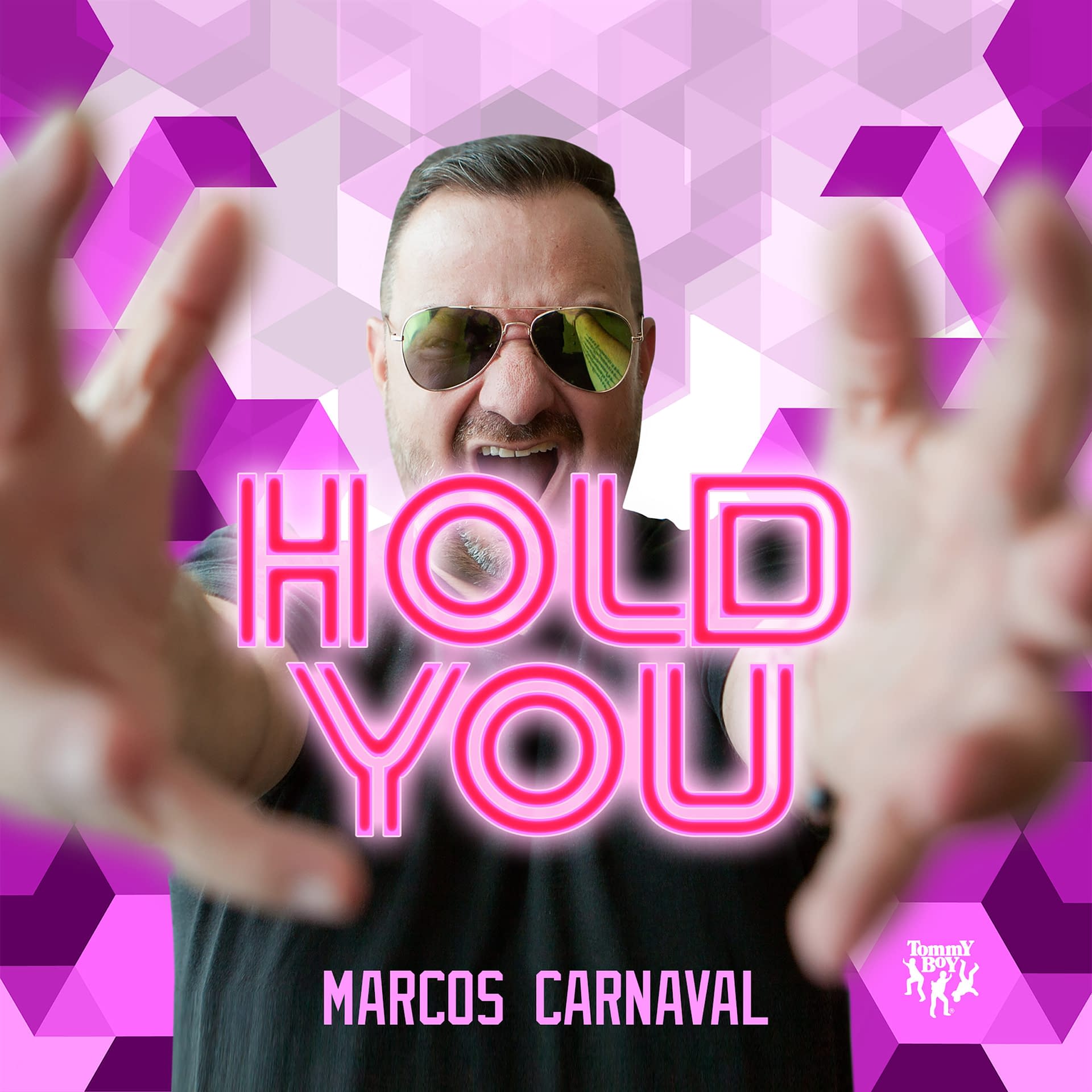 With his new banger “Hold You”, Marcos Carnaval shows once again why he’s one of EDM’s most talented acts. The Brazilian DJ and producer has found success in the United States as well as overseas, having won the DJ Sound Awards “Best Brazilian Music Producer in the International Scene” award in both 2013 and 2014. While some may let success hinder them, Carnaval only works harder. His ear for uplifting melodies and high energy rhythms is on perfect display with his latest offering.

The song begins with glitchy chants and a Latin-influenced drum beat that are soon accompanied by passionate vocals and an unforgettable piano melody. All these elements continue building up, and when the beat finally drops, listeners can’t help but dance. Throughout the track, Carnaval remains effortlessly genuine to his style while also keeping things refreshing. It’s hard to deny that he has a hit on his hands.

A Desert Hearts Release by Marbs and Debuts for All Day...