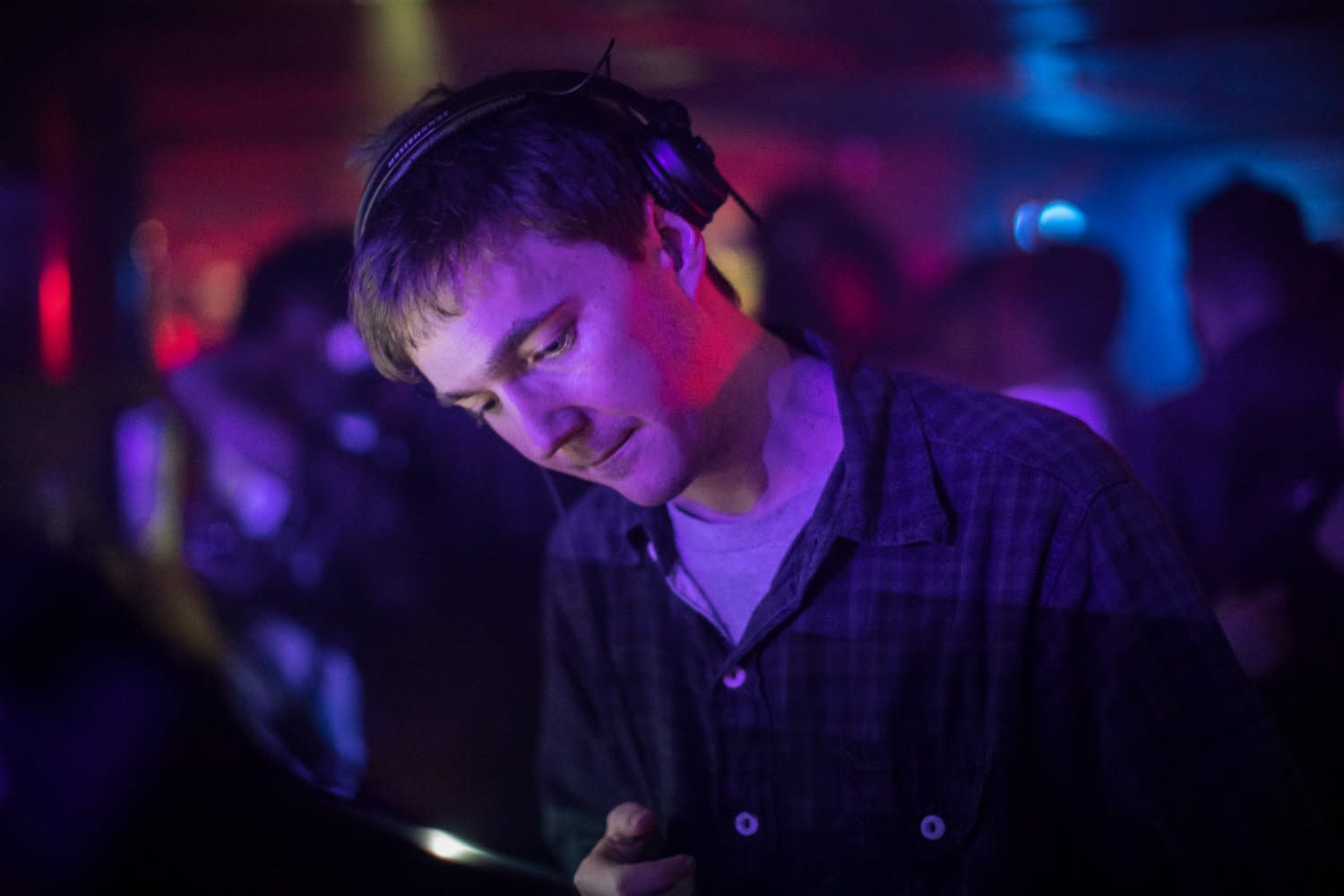 Next month one of the biggest lineups of the year touches down in Sydney via Days Like This – a one-day festival boasting some serious tiers of local and international talent backed by A++ sound smack bang in the middle of the city… no small feat by a long shot!

The festival, now in its fourth year will mean a gathering of some of the best selectors across three stages that’ll include techno overlord Maceo Plex, disco devotee The Black Madonna, crate-digger Hunee, Moscow monster Nina Kraviz, veteran electronic wunderkind Richie Hawtin and so many more.

In an effort to cut through what will undoubtedly be one of our favourite festivals of the year, we’ve picked out five, yes five, must-see acts at this years Days Like This Festival.

Ben UFO has been on the DJ circuit for years and that experience shows whenever he steps behind the decks and delivers unique and seamless sets over and over. From a mild intro to thumping, syrupy house cuts his latest two-hour mix for The Lot Radio oozes cool and likely a snapshot of what to expect when Ben UFO steps up to the place next month

It’s been a very big year for American native The Black Madonna with her sets almost a guarantee your feet will be in motion as she mixes through a wide selection of house and techno. Oh yeah, there’s a very good reason she’s been labelled one of the world’s most exciting turntablist and the below clip, taken from Dekmental a couple of years ago cements just that

Nina Kraviz has become a polarising figure of the global DJ circuit as she often strays away from contemporary sets of pleasantly mixed tracks from single genres and instead, plays from the heart with hardstyle, gabba and aggressive acid laden tracks often appearing.

While this has displeased some, it’s certainly opened the door to some variety and risk-taking from other notable names. Any examples? Well, her Essential Mix debut back in 2017 will certainly set the scene

The Australian born, now London based producer first found fame through his track “Winona”, a lo-fi, atmospheric hummer release back in 2016 but has since abled the young lad to show other dimensions and traits that audiences are lapping up.

Now, instead of being ‘caught’ in a genre’s whose popularity has slightly waned, has brought gob loads of energy to the stage and something that will certainly be on show next month when he touches back down in Australia (again).

Brazil isn’t commonly known for its techno scene but might explain ANNAs ability to take the often harder sounds and intertwine grooves and raw passion that the country is known for.

What to expect on the day? Just that paired with, what we’re hoping for, is a early evening set to take us into the nighttime half of the festival!

Days Like This goes down March 7th at Victoria Park in Sydney, through the day and into the night! Snap up some tickets here.