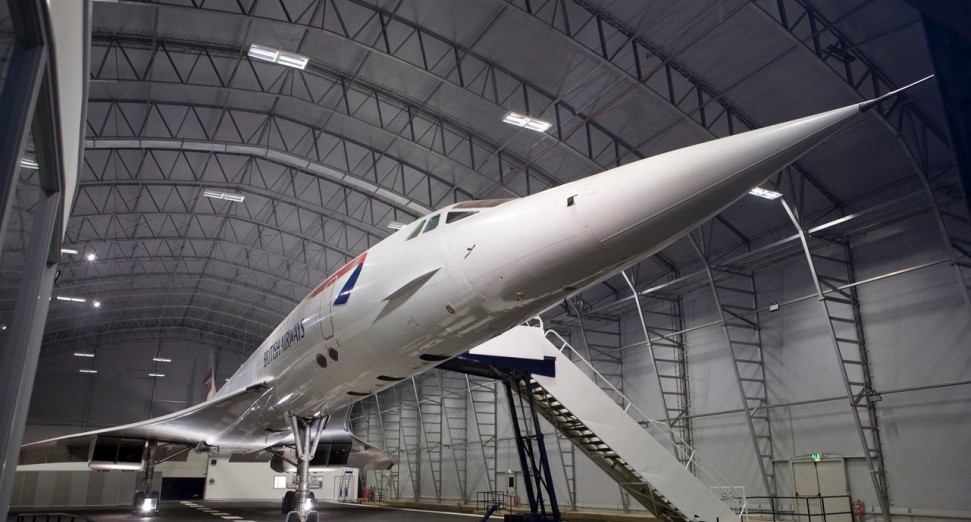 There will be a rave directly under the wings of a Concorde jet that will take place at a Manchester airport hangar.

Dan Shake “will be leading the takeoff” at ‘Rave Under A Plane’ on 25th April, as DJ mag reports.

According to a news release,”Party goers will dance the night away under the wings of the first-ever supersonic plane, while the end of Manchester runway sits directly 200 yards away”, and “this exclusive event will see you move and groove inside a hangar occupied by one of only 18 Concordes left around the world”.

The G Jones Ineffable Truth Live Experience is a 10/10

Amazon stops CD and Vinyl orders due to Coronavirus