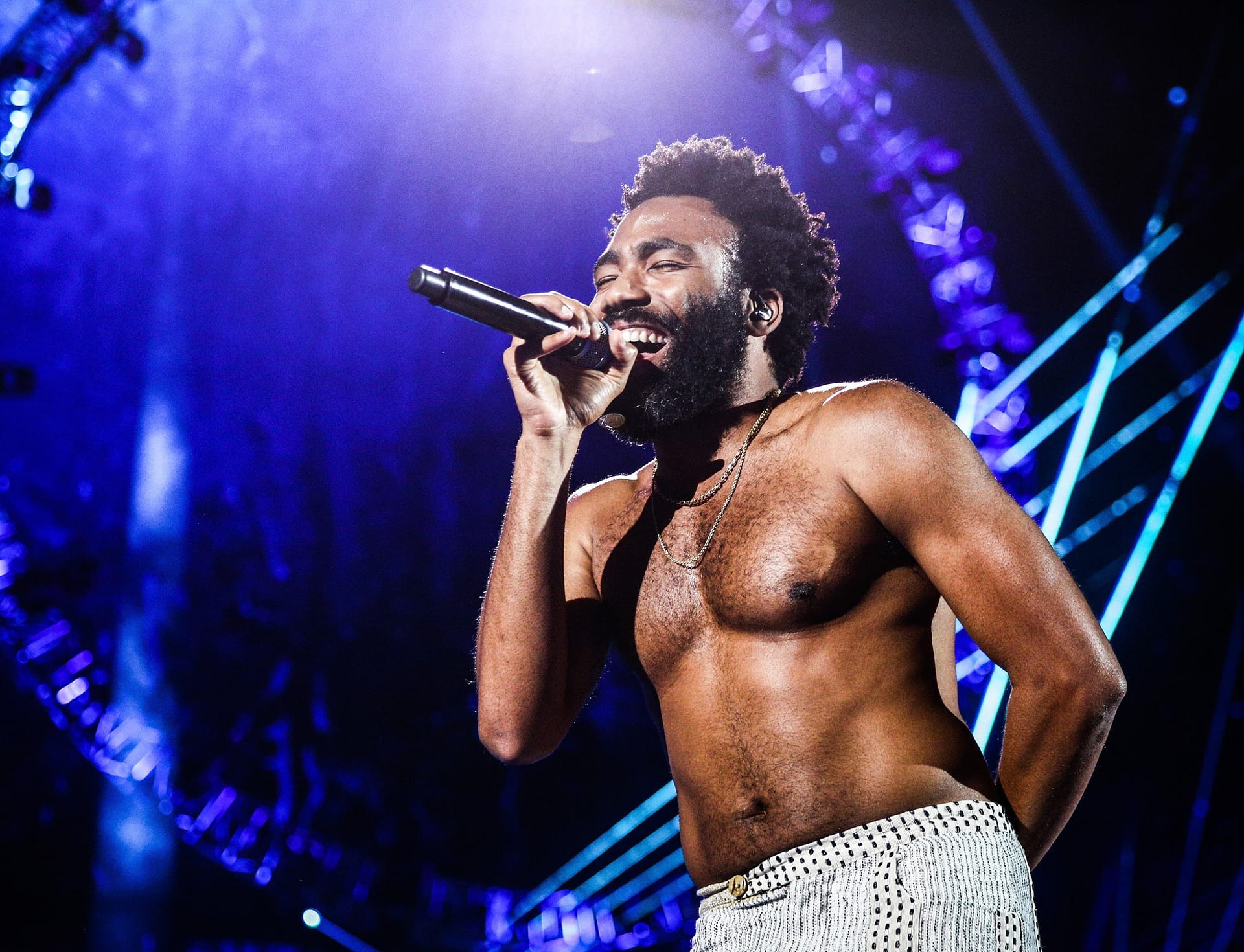 Donald Glover has made his most recent musical move in silence, quietly releasing an enigmatic new album by the name of 3.15.20. The LP arrives exactly one week after Glover surreptitiously uploaded a grip of new songs to DonaldGloverPresents.com. By accessing the website and enabling the “play” button, streamers gained access to a series of unreleased songs. Then, the website disappeared.

At the time, the material suggested that a follow up LP to Glover’s last album, 2016’s Awaken, My Love!, is on the way; what listeners didn’t know was just how imminently it would arrive. In a titular harkening back to the date that Glover first previewed 3.15.20 inclusions, the album is out now via Wolf+Rothstein/RCA Records.

Stylistically deviating from the standard track listing approach, 3.15.20 bears just one song with a title: “Algorhythm.” The remaining 11 cuts are time signatures. For example, album opener, “0.00.” Furthering the difference of 3.15.20‘s format is the LP’s lack of announced features. 21 Savage (“12.38”) and Ariana Grande grace the endeavor, but Glover does not display their names next to the respective songs that they assist, embedding two vocal surprises for streamers to uncover in a sort of artistic scavenger hunt. Fellow contributors include Ludwig Göransson, Glover’s son, Legend, and Chukwudi Hodge, among others.

Interestingly, 3.15.20 has been released under Glover’s celebrated Childish Gambino moniker, despite Glover’s 2018 statement that he would retire the project.

3.15.20 succeeds Glover’s 2018 stream of singles, which included the Grammy Award-winning “This Is America,” and “Summertime Magic” and “Feels Like Summer,” both of which were packaged under the two-track Summer Pack. “Feels Like Summer” also figures on 3.15.20, appearing under the “42.26” timestamp.

Midnight Kids delineate the making of ‘Run It,’ what’s on the...