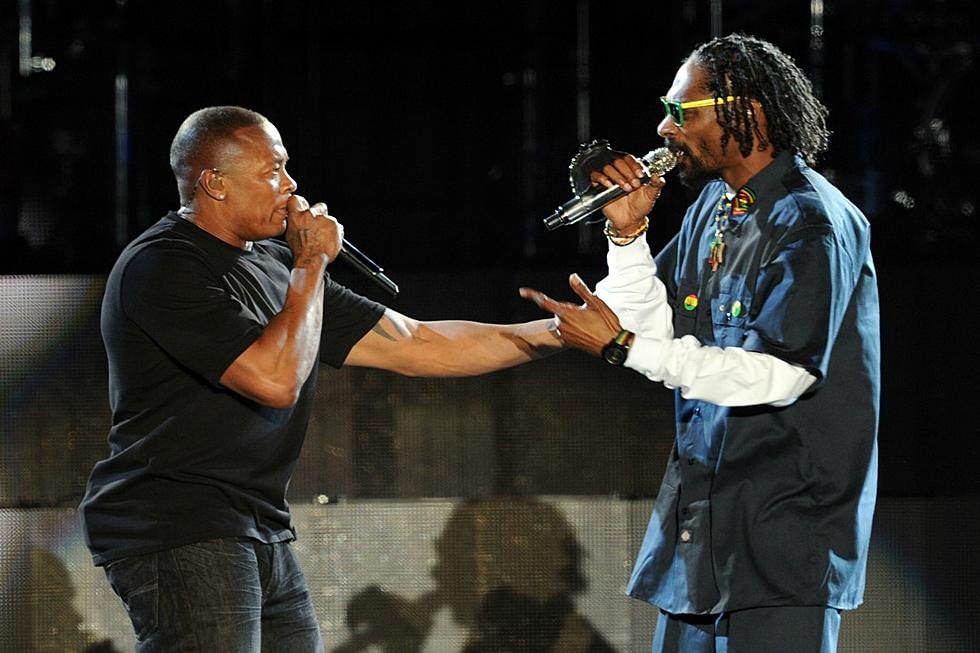 Dr. Dre’s body of work undoubtedly anchors the sound of West Coast rap; essentially serving as the soundtrack to life in Southern California in the early 90s. As such, the Library of Congress has included Dre’s debut album The Chronic in its list of 2020 inductees.

The 1992 release on Death Row Records is among 25 “culturally, historically, or aesthetically significant” records the National Recording Registry labels as its “stay at home” playlist. The Village People’s inescapable “Y.M.C.A.” and Whitney Houston’s cover of “I Will Always Love You” by Dolly Parton are among the other entries in this year’s class.

The Chronic—Dre’s first album after departing from rap group N.W.A. and Ruthless Records—is known for accelerating the rise and popularity of Snoop Dogg and the G-Funk rap sub-genre.  Hip-hop classic “Nuthin’ But a ‘G’ Thang” was the hit single from the self-produced LP that is littered with references to cannabis and violent threats towards mogul’s former label.

In addition “Let Me Ride” winning the 1994 Grammy award for Best Rap Solo Performance, the critically-acclaimed album was certified triple platinum and has sold over 5.7 million units.