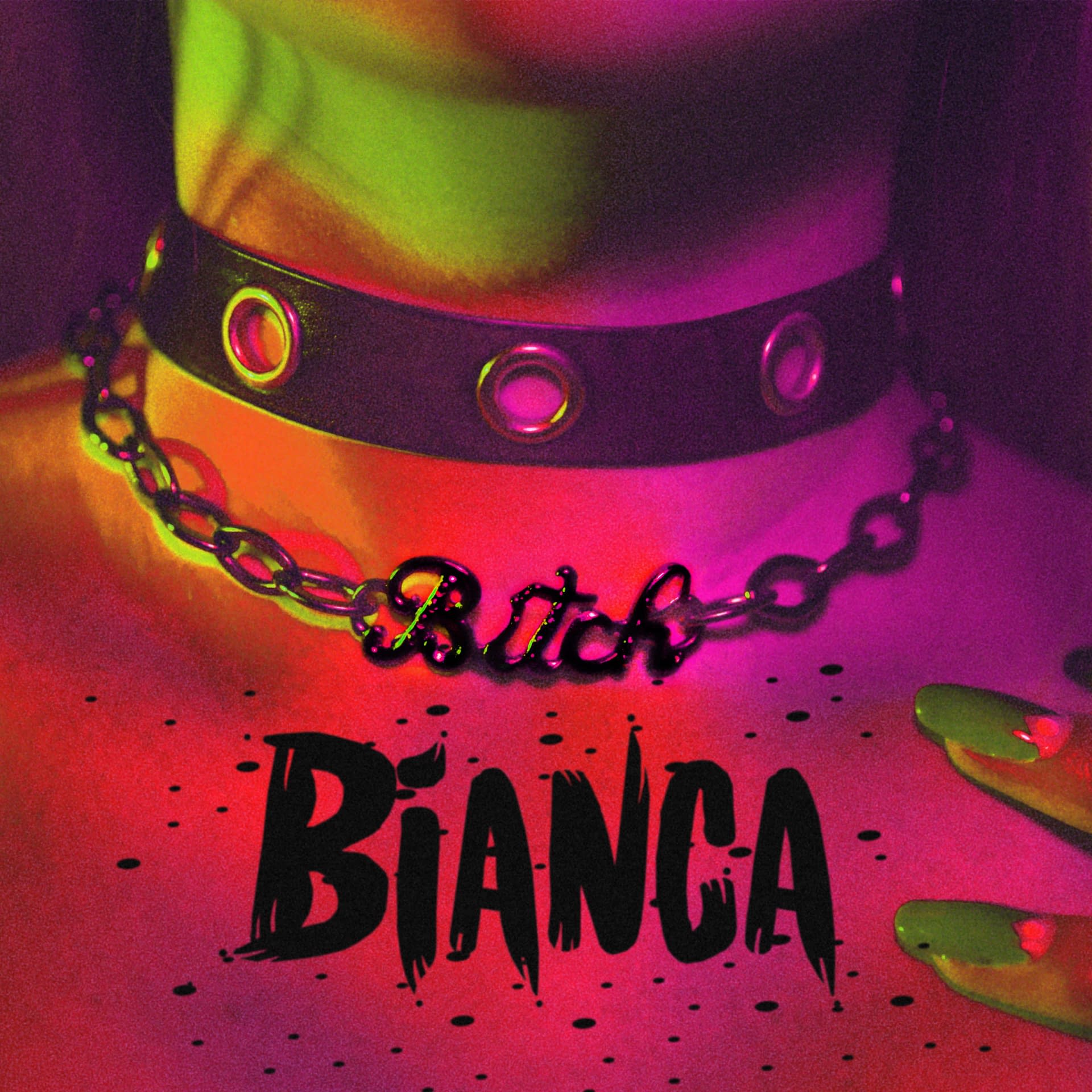 As part of the ‘International Women’s Day’ Month long campaign: ‘Turn Her Up,’ Aussie Artist Bianca teamed up with IWD and recorded a track celebrating women in the entertainment industry and to showcase their skills.

The meaning behind the track ‘Bitch’?

“’Bitch’ is about fighting back against the idea of having to be nice, in response to someone ‘coming on to you’ in a way that is predatory and un-invited.”

“Some men seem to take the notion of “No” as a challenge and revel in the pursuit of what they can’t have. I can’t count the amount of times “I have a boyfriend” has been the only thing I could say to get rid of them and I hate that they won’t respect a woman’s choice, but they’ll respect a man in the picture (even if it’s a lie). So when I wrote this song I’d had this one particular situation where a guy had started a conversation with me in a bar, whilst I waited for my (actual) boyfriend to finish work. We were just chatting about normal stuff for a little while, until he asked for my number. I said I was actually there waiting for my boyfriend. He blew up and said I was a ‘Bitch’ for wasting his time. This really annoyed me because if I was rude from the start, I’d be a bitch, but being kind enough to chat to him, also ended in me being a bitch apparently. So I decided I may as well just own the name and wrote this song about it.” – Bianca