Armin van Buuren will be dedicating a stage to the golden era of Trance for next year’s ASOT 1000 milestone festival in Utrecht.

Tiësto will hit the Classics Stage at ASOT 1000, marking his first ever ASOT performance and his official return to Trance.

Not only will he performing on the Classics Stage, we’re also thrilled to reveal that the Trance icon will be playing a special warm-up vinyl set on the Mainstage.

Since 2001, A State Of Trance has produced hundreds of memorable episodes, records and festivals, becoming a major platform in the scene. What started as an obsession for radio has turned into a weekly highlight for more than 40 million listeners, broadcasting to over 100 FM stations and fans from over 84 countries.

Every 50th radio show of A State Of Trance is celebrated with several live events, uniting Trance music lovers across the globe and delivering monumental sets from some of the biggest acts in the world.

The 1000th celebration of A State Of Trance is set for April 1, 2021 and there’s no doubt it will be a mind-blowing experience. 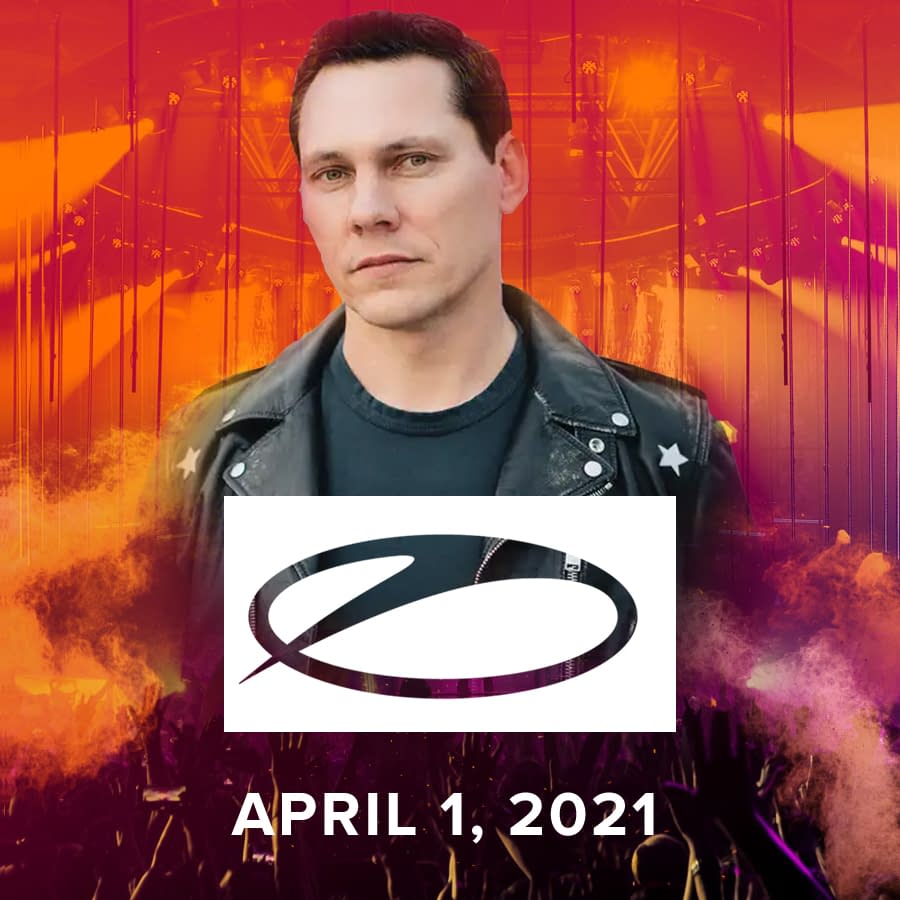