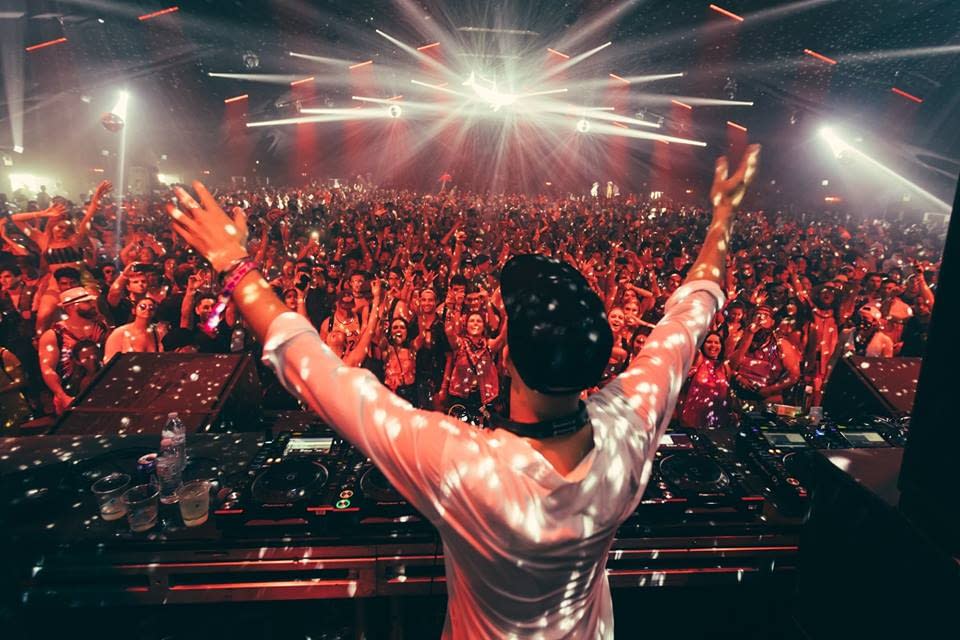 Less than two weeks after FISHER released his hotly anticipated “Freaks,” the Aussie producer has followed up with a tasty two-track EP, adding “Wanna Go Dancin’,” to the mix.

Released on his own Catch & Release label, the Freaks EP reveals two club-heavy releases, with both “Freaks” and “Wanna Go Dancin’” both equally primed for repeated summer airplay. “Freaks” makes its entrance after the nameless ID was digitally passed around by fans for months, and in final form, wraps up as a reflection of the “Losing It” producer’s cheeky stage presence. “Wanna Go Dancin’” follows suit in its own playful nature, bringing a singular, repetitive vocal line to the table, “Move, get out the way. My feet wanna go dancin’.”