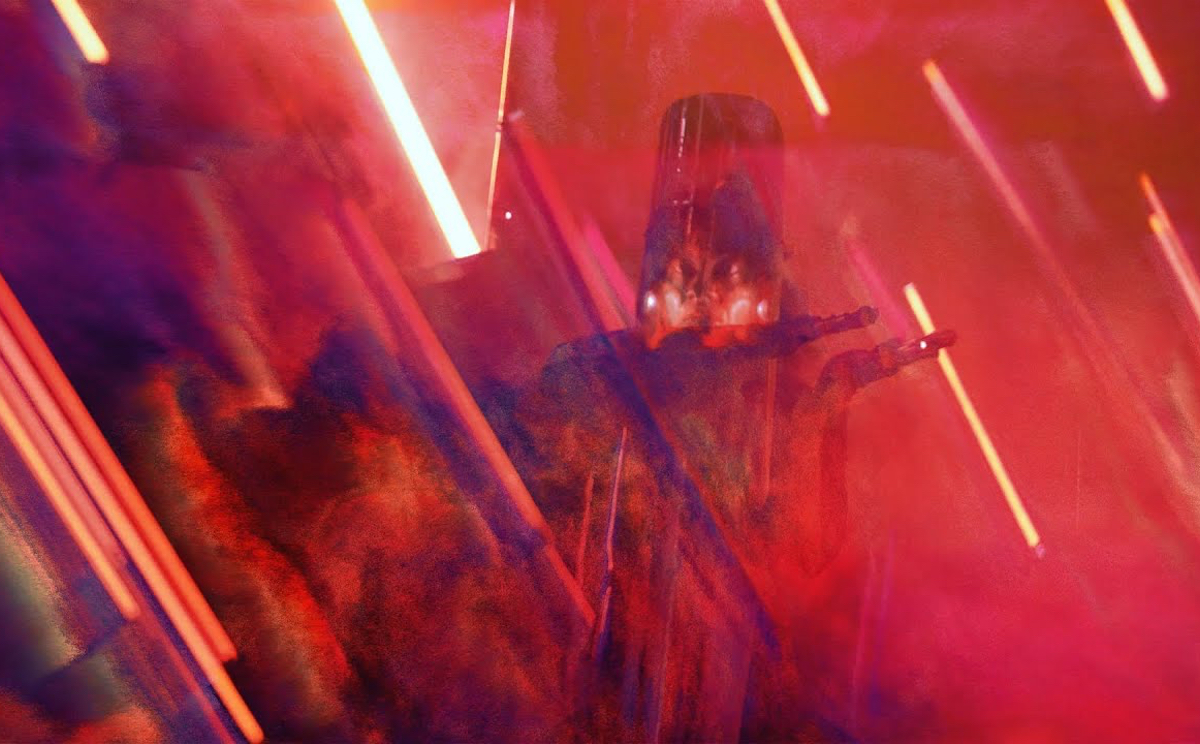 For our inaugural online residency, we presented the work of audiovisual artist Marcel Weber, aka MFO.

Over the last two weeks we’ve given you a glimpse into the multidisciplinary practice of Berlin artist Marcel Weber. As MFO he has been directing and producing audiovisual performances, video works and installations since 2001 and has worked with some of the most highly regarded experimental musicians in the world, including Tim Hecker, Grouper, Roly Porter and Kara-Lis Coverdale.

Described by Weber as a “performance installation”, Nervous System 2020 is an examination of the internet age split into three sections – ‘Intercoastal Exchange’, ‘Sacral Plexus’ and ‘Self-Optimization Cell’. The installation invites the spectator to gaze through a blurry filter at demonstrations of the contemporary necessity for constant high-tech companionship.

Featuring choreography from Guillaume Marie and sound from Gediminas Žygus, aka G.G. Biberkop, the work incorporates dance, spatial sound and holographic lighting as a YouTuber (María Stamenkovic Herranz), an otaku (Carles Romero Vidal) and a runner (Angele Micaux) are secluded in three decentralised chambers, unconnected save for a belief in the radiance of technology.

Roly Porter took the name Kistvaen from Neolithic granite tombs frequently found scattered across the moorlands of Dartmoor in the south west of England. In this audiovisual performance created by MFO to accompany the album of the same name, the primordial past, explored in ‘Origins’, is connected with the near future, which we cross into in ‘Passage’, with the ‘kistvaen’ acting as a portal between the two.

Marrying medieval Gaelic folk music with contemporary sound design and footage captured at Dartmoor and in the Białowieża Forest with digital imaging techniques, the duo compare pagan ideas of magic, gods and the afterlife with emotional and social rituals of the technological age in order to identify affinities that exist across history.