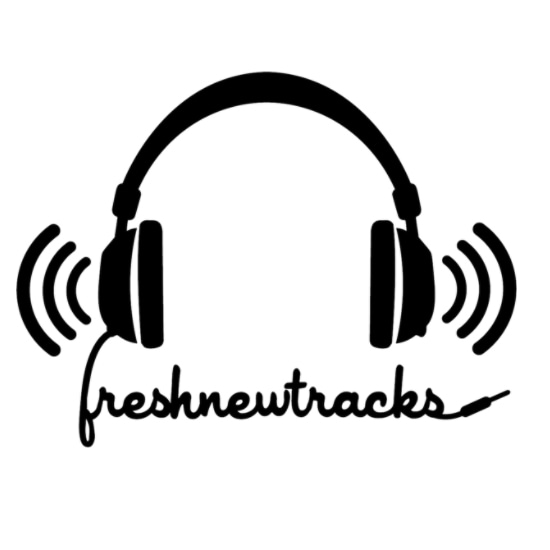 Cleveland Ohio, Electronic/Hip Hop Producer DJ TopGun takes on ATL rapper 645AR’s ‘Yoga,’ opting for a trap influenced house remix. From touring with Lil Xan as his DJ and launching a skate wear company the Rage Club, he’s now stepping into the world of electronic music, and bringing his brand with him. His first stab at house music is to a high pitch rapper, what are you doing with your life, you taking chances or what?

“I’ve known about 645AR for a minute now thru mutual friends from Atlanta. I liked his high pitch stuff from the jump. I just recently started making house music & as soon as I heard AR’s song Yoga I thought about remixing it. & this is my first house produced track Ive dropped since transitioning into the new genre“.