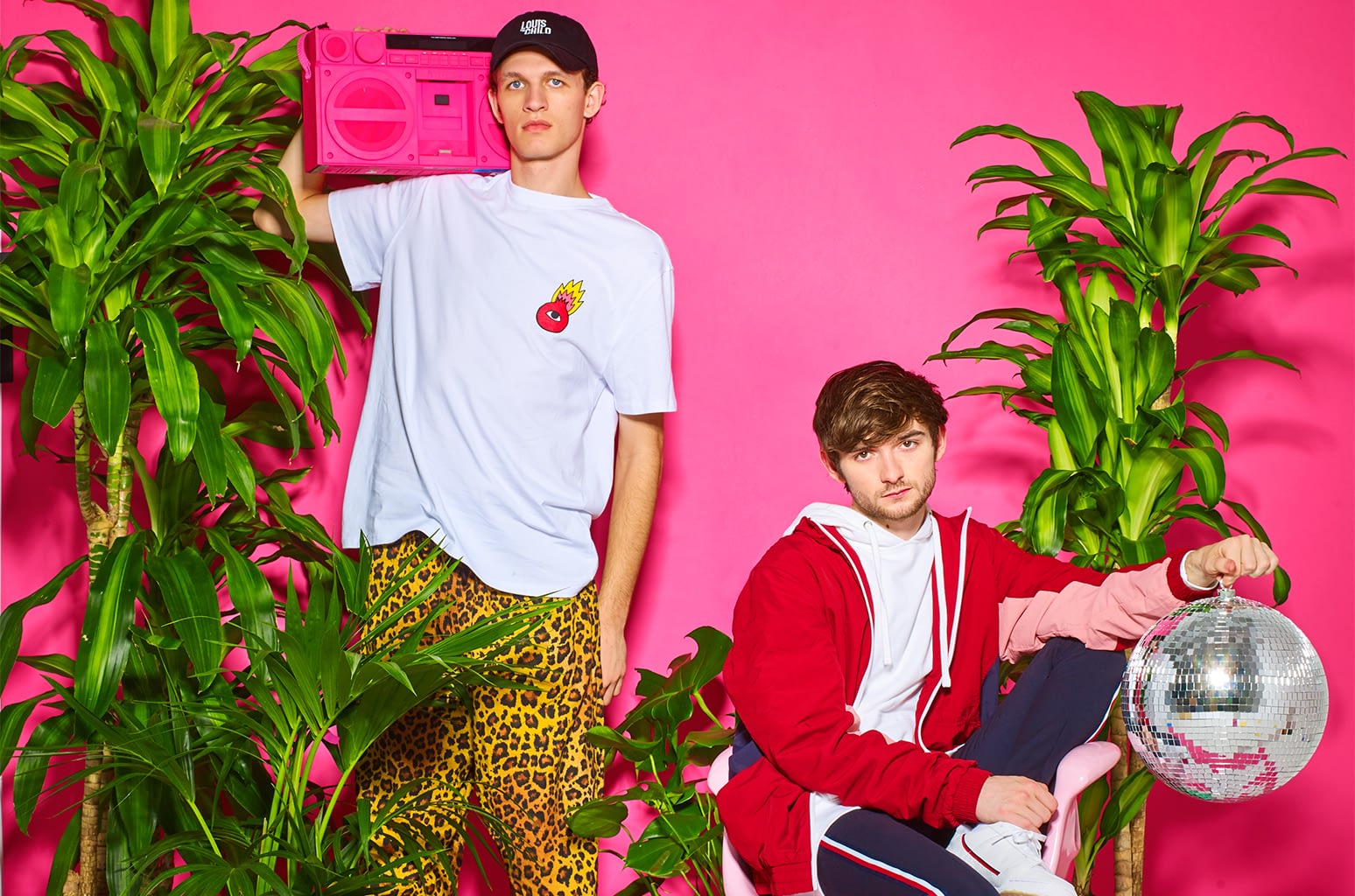 Summer is fast approaching and Louis The Child have returned with a new feel-good anthem in tow. The Chicago duo’s latest single “Nobody Like You” features Australian singer Vera Blue in a buoyant electronic-pop production. Premiered on triple j, the track follows a string of releases from the acclaimed DJs including “Little Things,” Foster The People-collaboration, “Every Color,” and “Don’t Mind.” “Every Color” also received a robust remix package, encompassing deliveries from Dombresky, Luttrell, DNMO, and Black Caviar. An album from the Love is Alive producers is due later this year.

“Nobody Like You” employs Louis The Child’s expert niche in crafting addictive free-spirited dance tunes, backed by future bass-inspired components, glittery arpeggiators, and an upbeat melody. Organically intertwined with its carefree instrumentation, the “Rushing Back” vocalist’s timbre takes on a breezy, uninhibited quality reflective of the track’s carefree concept.

Tags: Louis the Child, nobody like you, Vera Blue

Bryan Kearney’s new remix of Key4050 gem will please the most...