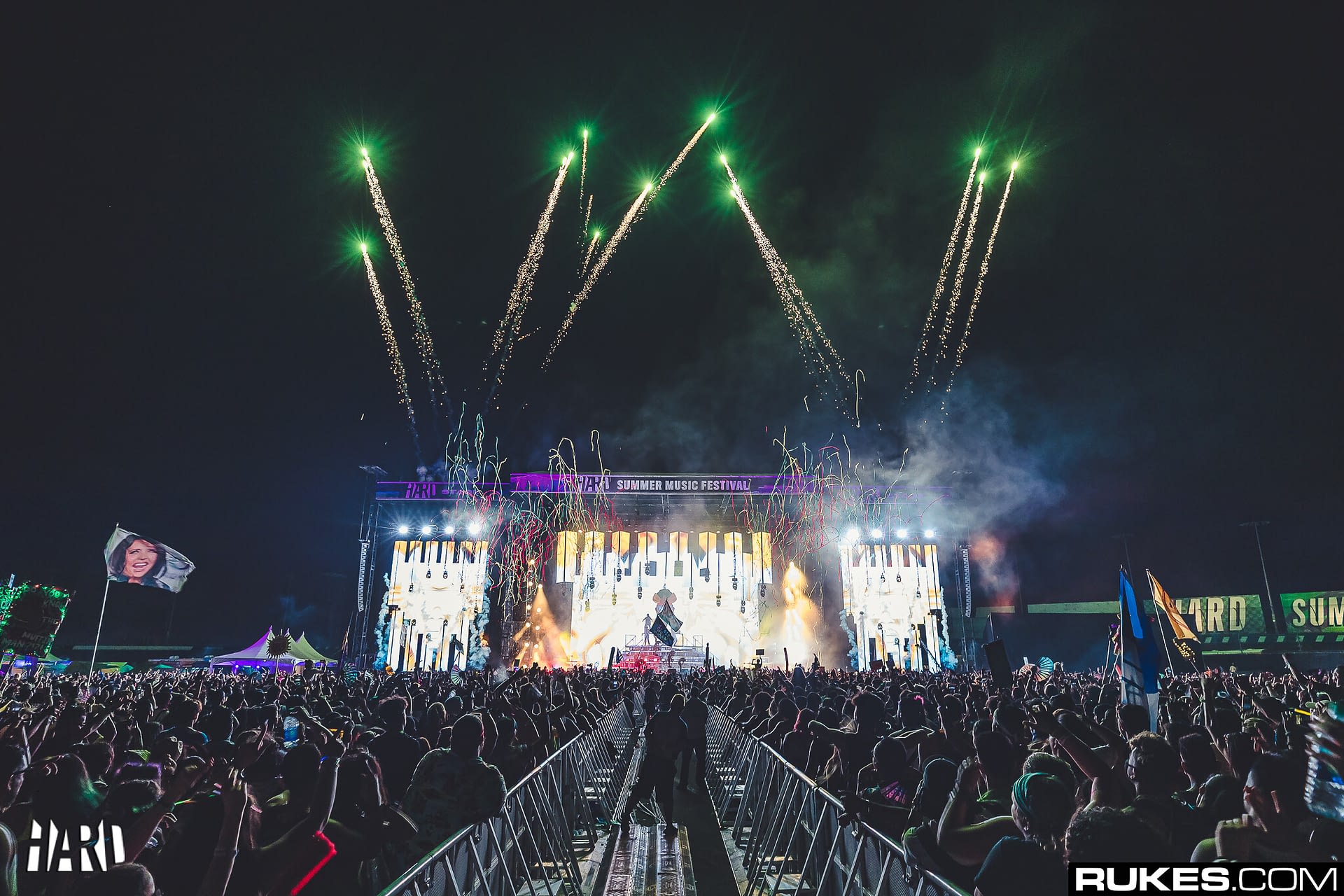 HARD Summer Music Festival 2020 has been officially postponed until 2021 because of COVID 19 as the next major event in a succession of collapsed major productions this year. This iteration of HARD Summer was originally set to take place on August 1-2 at the Fontana Speedway.

Other colossal events in the region that have been affected by the COVID-19 crisis include Coachella, EDC Las Vegas, Dirtybird Campout, and Beyond Wonderland—the last of which was originally postponed from March until June before being pushed all the way to 2021.

Read the full statement from HARD Summer below.