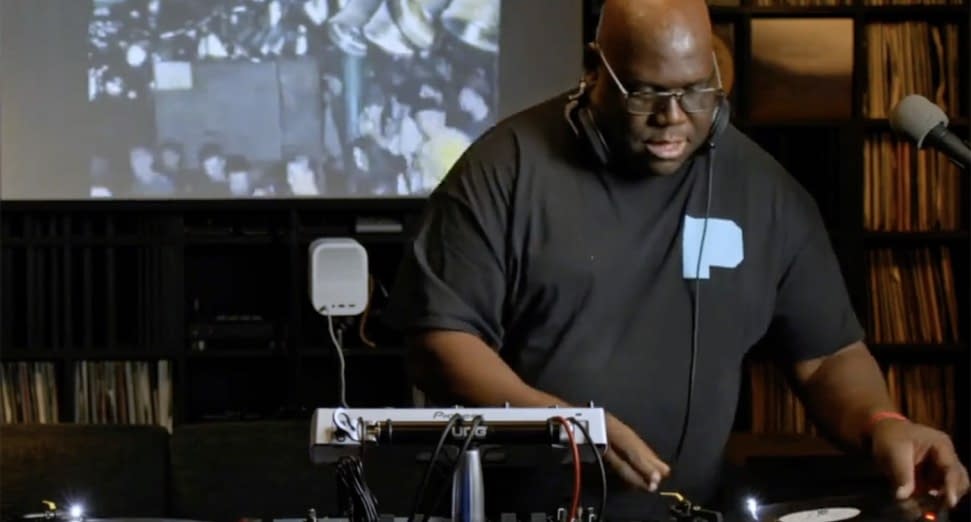 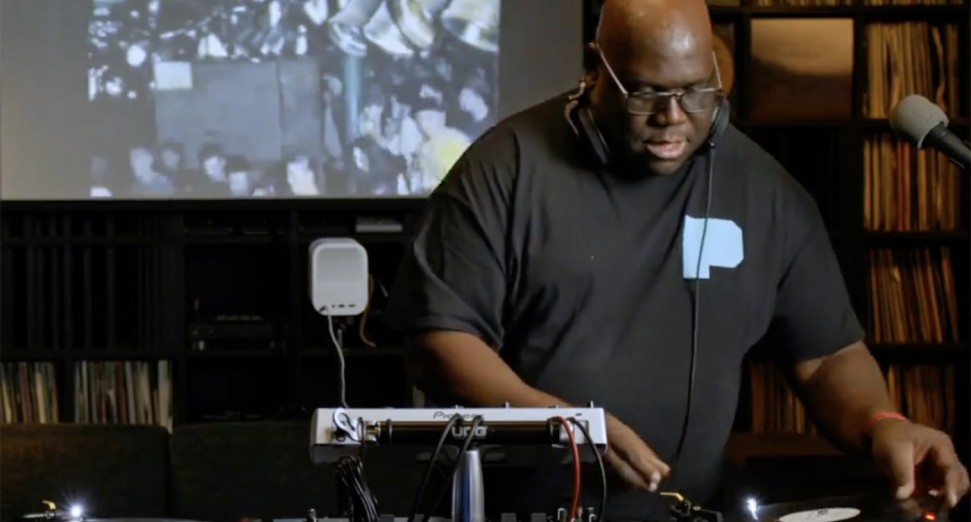 Listeners got even more than they bargained for, though, as Cox returned with a two-hour throwback event, which was orchestrated by the expert tastemaker on three vinyl decks. Cox completed the setup by performing against a backdrop of 1990s rave footage.